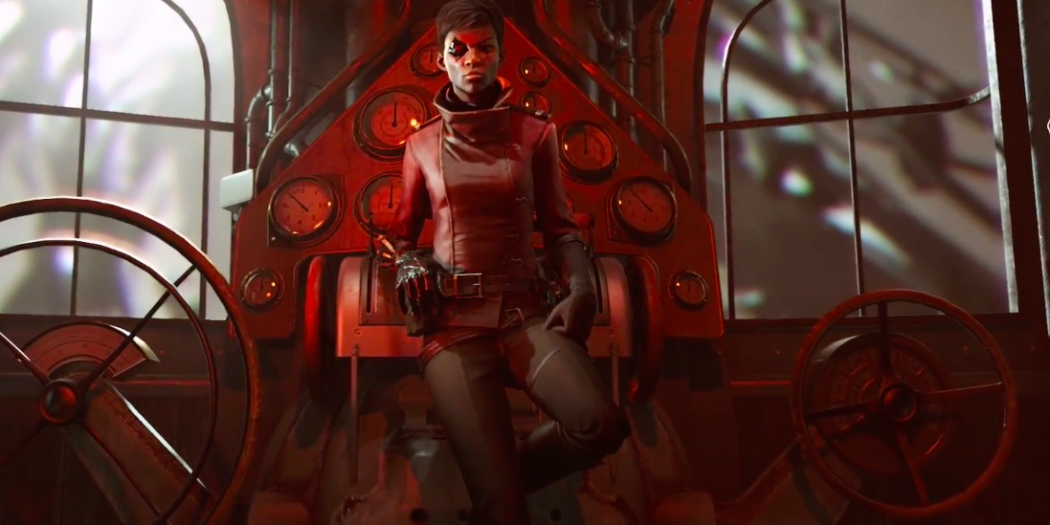 A new trailer for the stand alone expansion shows off Billie Lurk in action.

On August 10, Bethesda Softworks released a new gameplay trailer for “Dishonored: Death of the Outsider.” The trailer previews protagonist Billie Lurk using “Dishonored’s” trademark swordplay along with some of the different powers she’ll need in order to take down the elusive Outsider for good.

The new trailer also came with a blog post to Bethesda’s official site describing the game:

See a new side of Karnaca as Death of the Outsider takes you through its gritty underbelly. Investigate mysterious cults, infiltrate underground fight clubs, and even pull off a bank heist as you search for a way to do the impossible: kill a god. Playing as a new assassin, you’ll have access to slew of powerful new supernatural abilities, weapons and gadgets, all of which are designed to help you cut a bloody swath through Karnaca and leave your mark on the history. Or perhaps you’ll choose to be merciful and use your skills to slip unnoticed through the world. In true Arkane fashion, the intricately designed levels allow for a wide array of playstyles, with branching paths and heavy choices that will greatly affect the outcome of your mission.

“Dishonored: Death of the Outsider” is set for release on September 15, 2017 for Playstation 4, Xbox One and PC.

Keenan McCall is a journalist and writer with a passion for animation. From video games to anime, anything that sets art in motion will get him talking and writing nonstop.
Previous Superhero sim Megaton Rainfall receives September release date
Next Dragon’s Dogma: Dark Arisen comes to current gen consoles this October