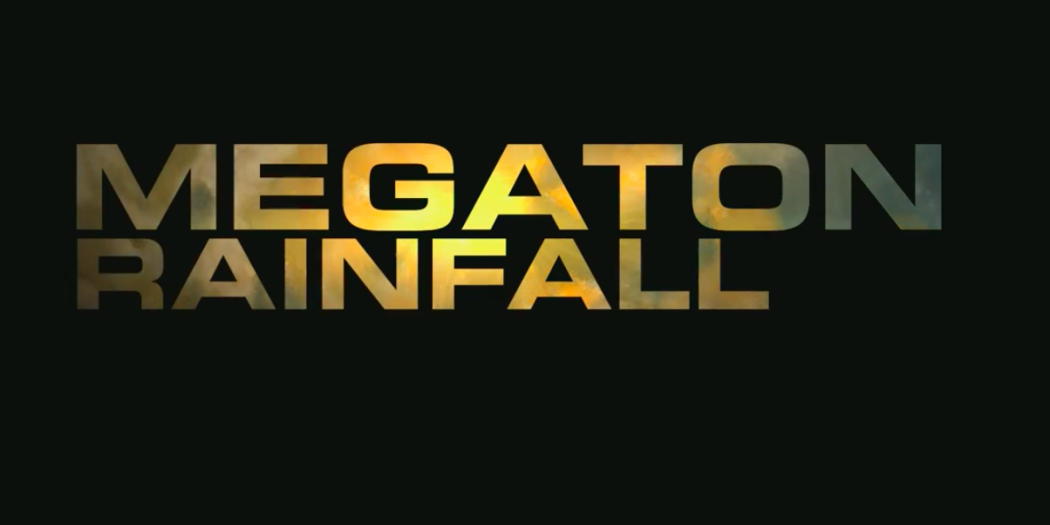 Playstation VR owners can step into the shoes of a gravity defying super hero this September.

Alfonso del Cerro, developer of Pentadimensional Games, announced in a post to the Playstation Blog that the super hero VR title “Megaton Rainfall” will release on September 26, 2017 for PS4 and PS VR. The announcement also came with a new trailer for the game, which showcased some of the title’s high flying action and environments.

“Megaton Rainfall” is described as a first person superhero game where players are tasked with stopping an alien invasion. While the game starts on earth, players can eventually travel to the moon, through the galaxy and even walk on the surface of the sun, blasting alien invaders all the while.

The game certainly sounds interesting, and the ambition of allowing players to travel all the way to the sun is impressive. Here’s hoping it actually plays out according to plan come September.

Keenan McCall is a journalist and writer with a passion for animation. From video games to anime, anything that sets art in motion will get him talking and writing nonstop.
Previous Writer Tom King talks Mister Miracle, and Scott Free’s return to comics
Next New Dishonored: Death of the Outsider trailer showcases combat, powers