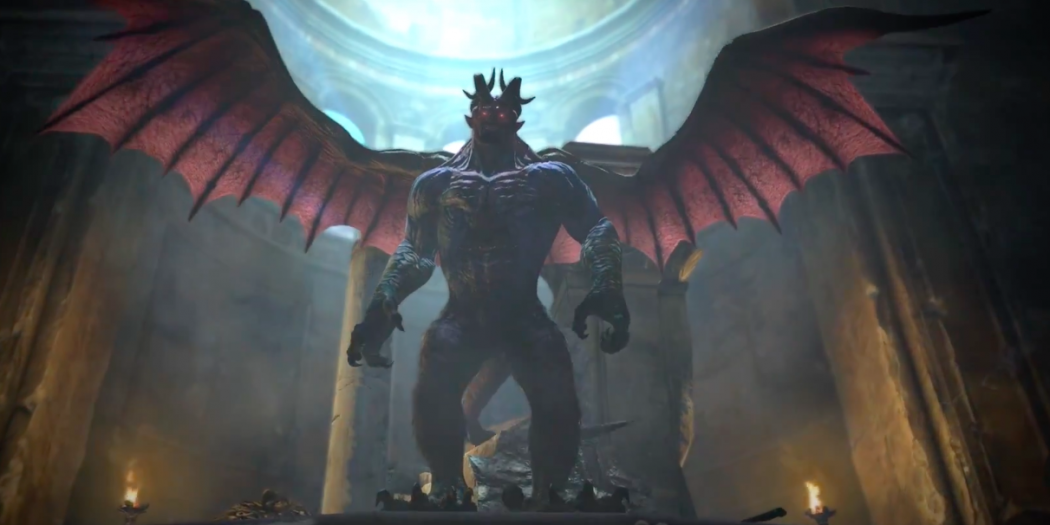 The medieval action RPG has arisen yet again, now on its way to current gen consoles.

In a new trailer, Capcom revealed that “Dragon’s Dogma: Dark Arisen” will receive a re release on PS4 and Xbox One. the port is set to launch on October 3, 2017.

Originally released in May, 2012, “Dragon’s Dogma” puts players in the role of the Arisen, a chosen warrior brought back to life after being slain by a dragon. Tasked with slaying their killer, the arisen must recruit party members and journey across the land, taking down dangers in fast paced and frantic combat.

While it’s nice to see the game receive a re release for its fifth anniversary, a new title in the series would be even better. Hopefully the port performs well enough to point Capcom in that direction.

Keenan McCall is a journalist and writer with a passion for animation. From video games to anime, anything that sets art in motion will get him talking and writing nonstop.
Previous New Dishonored: Death of the Outsider trailer showcases combat, powers
Next Valkyria Revolution (PS4) Review