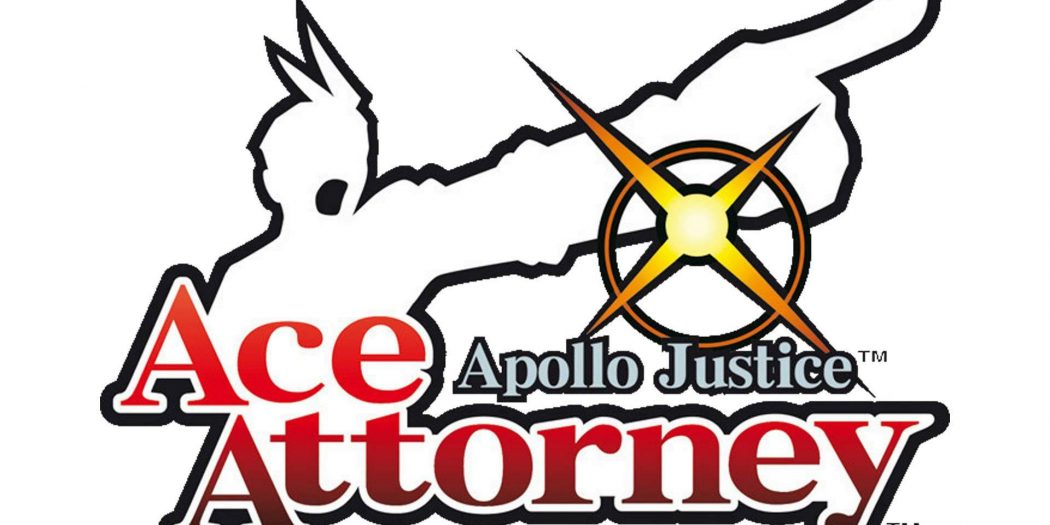 The fourth installment in the “Ace Attorney” series heads to the Nintendo eShop this November.

Capcom announced on August 9 that “Apollo Justice: Ace Attorney” would be released on 3DS via digital download from the Nintendo eShop. The new version will include updated artwork, the option to skip text and a choice between playing the Japanese or English versions of the title. The game will run for $19.99 and is set for release in November. 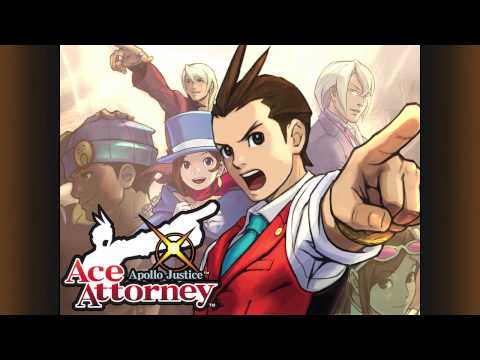 “Apollo Justice: Ace Attorney” puts players in the shoes of Apollo Justice, Phoenix Wright’s protege. Following a crushing loss in court, Phoenix has been stripped of his attorney’s badge and retired from law, leaving Apollo to pick up the mantle and provide justice to those framed by murderers and criminals.

Keenan McCall is a journalist and writer with a passion for animation. From video games to anime, anything that sets art in motion will get him talking and writing nonstop.
Previous Valkyria Revolution (PS4) Review
Next Fallout 4 Game of the Year Edition drops this September