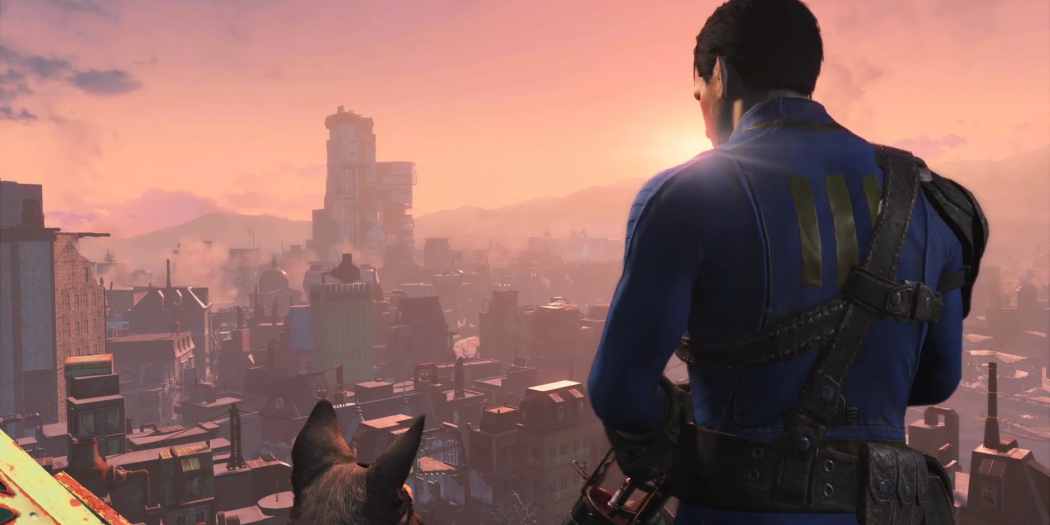 Fallout 4 Game of the Year Edition drops this September

The “Fallout 4” experience will be available in one complete package later this year.

In a post made to their official website August 10, Bethesda Game Studios announced the “Fallout 4: Game of the Year Edition” will be released September 26 for PS4, Xbox One and PC at $59.99. The new edition will include every DLC pack, updates and graphical enhancements, as well as full mod support on both PC and consoles. 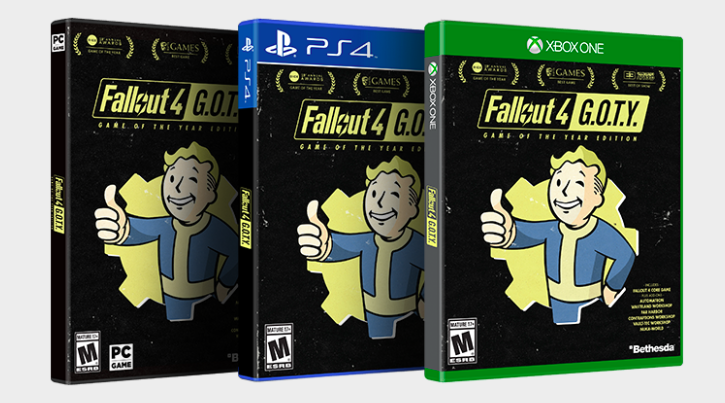 The game will also come with a limited run of Pip Boy collector’s editions, available exclusively in North America at select retailers. The Pip Boy edition will run for $99.99 and release the same day as the standard edition. 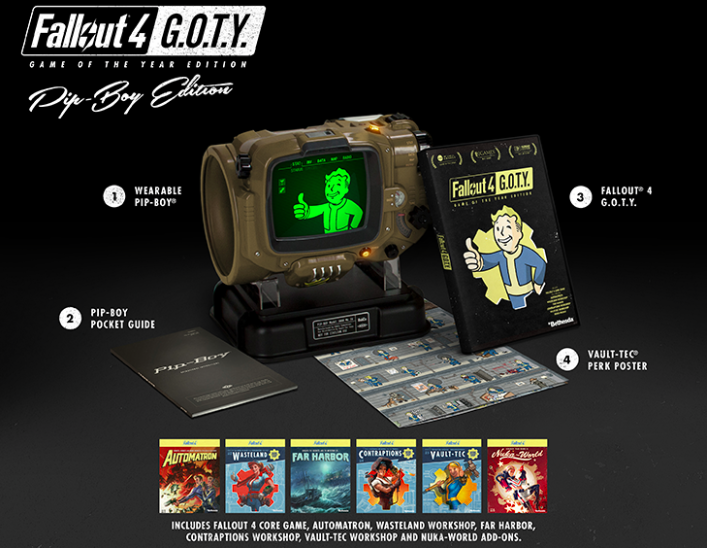 Bethesda provided a description of the game:

Winner of more than 200 “Best Of” awards – including the 2016 BAFTA and 2016 D.I.C.E. Game of the Year – Fallout 4 is the studio’s most ambitious game yet. As the sole survivor of Vault 111, you enter a world destroyed by nuclear war. Every second is a fight for survival, and every choice is yours. Only you can rebuild and determine the fate of the Wasteland.

Keenan McCall is a journalist and writer with a passion for animation. From video games to anime, anything that sets art in motion will get him talking and writing nonstop.
Previous Apollo Justice: Ace Attorney heads to 3DS with digital release
Next Nintendo Download: Flip Over Sonic