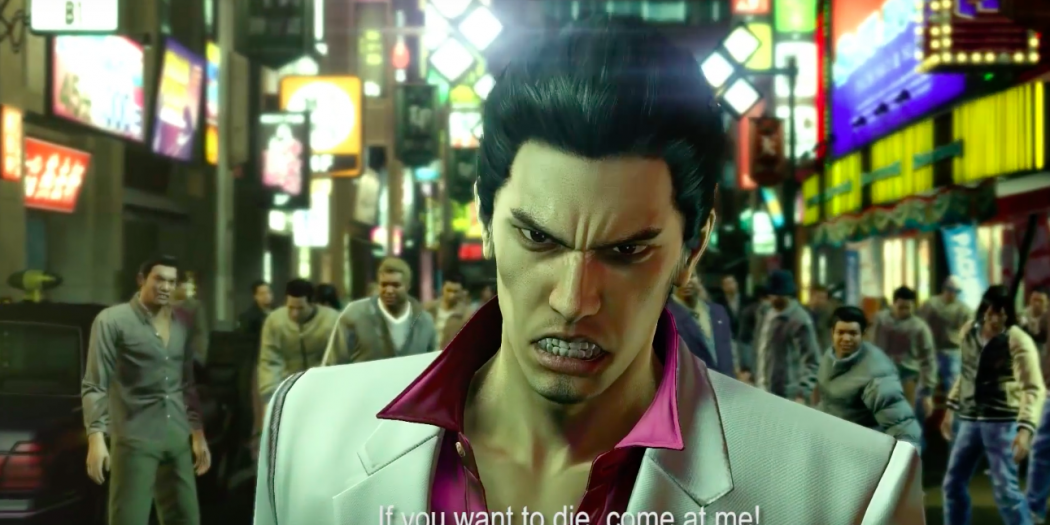 The newest trailer for the remake of the first game dives into the title’s core gameplay mechanics.

Released July 20 by Sega America, the newest trailer for “Yakuza Kiwami” provides a preview of the game’s combat mechanics as well as city exploration and mini games. The game’s combat utilizes the same system as “Yakuza 0,” with a total of four combat styles for players to choose from on the fly: Brawler, Beast, Rush and Dragon. Players can also take part in a variety of mini games from Mahjong to fighting games.

“Yakuza Kiwami” is a full remake of the series’ first game, utilizing new HD graphics to run at 1080p and 60fps on PS4. The game is set for a North American release August 26 for PS4.

This remake is looking better and better with each new trailer released. At only $29.99, this could end up being the definitive way to play through the first game in the “Yakuza” story line.

Keenan McCall is a journalist and writer with a passion for animation. From video games to anime, anything that sets art in motion will get him talking and writing nonstop.
Previous A career in motion: a profile of concept artist Ashley Stoddard
Next Playing Catchup: A Normal Lost Phone