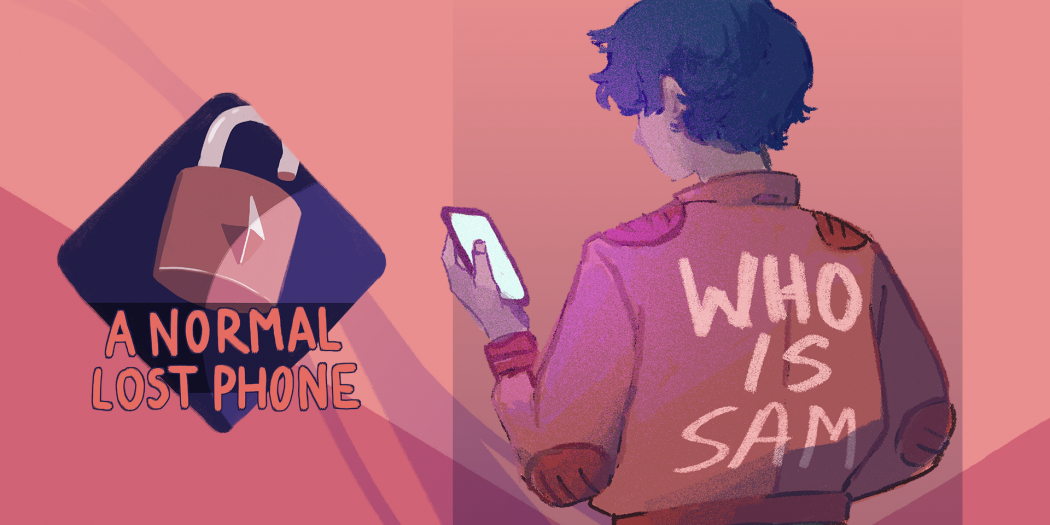 That’s the best way to describe “A Normal Lost Phone,” an Indie game developed by Accidental Queens. The premise of the game is simple: you’ve found a phone that belongs to a teenager named Sam. It doesn’t take long before you discover that they have disappeared, and right before you found their phone at that. By digging through their most recent texts, emails and photos, you must figure out what happened to them and how you can return the phone to its rightful owner.

With time though, the story expands past this premise in creative and inventive ways. Through masterful writing and scripting, each text based interaction between Sam and other characters builds upon the characters’ relationships and Sam’s world: Pushy texts from their parents to bring a girlfriend to parties become heartbreaking when that same girlfriend’s texts hint at a breakup. An email from a music company executive interested in Sam’s harp tracks paint a hopeful picture for a future career. Correspondence with their best friend show how their lives are moving in separate directions, and the sadness this brought Sam at losing their most trusted companion. 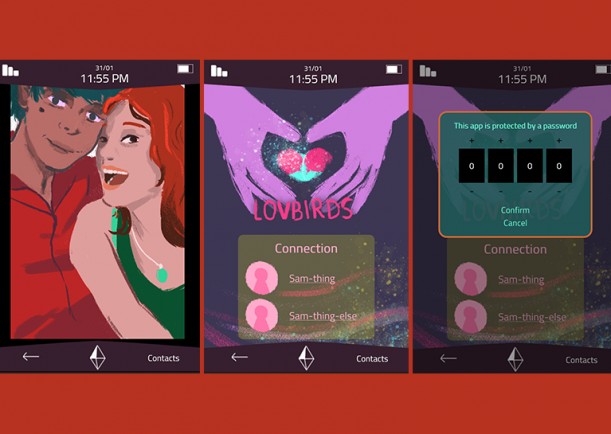 All of these small details and carefully crafted exchanges come together to flesh out Sam beautifully. By the end, they feel like a living, breathing person, with all of their own dreams, quirks and anxieties. The people surrounding Sam, and their own views, lead to revelations and discoveries – not only for Sam, but for the player – which feel organic and engage topics that most games wouldn’t touch with a ten foot pole.

Not only that, but they make the player think about these topics in the scope of their own lives. Topics like sexuality, cultural tolerances and the impact of one’s upbringing are all presented to the player, begging questions of what they would do when faced with similar dilemmas. If your parents believe something, does that make it right? Is acceptance worth hiding parts of who you really are? If one person were willing to accept you while several others did not, would you have the courage to find others who did accept you?

The art and sound design of the game only supplement this. Sam’s photos have a painted look, with bright colors that bring each captured moment to life. The music, meanwhile, is a playlist that seamlessly moves between relaxing and melancholy tracks, perfectly complimenting the careful reading and consuming of the story the game entails.

In only a few hours, and for only a few dollars, it carefully provides an experience that is hard to find in film, books, music or any other medium, let alone video games. It challenges perceptions on character conventions, story telling and even personal views, all in the scope of an incredibly basic premise.

And that’s where the developers’ thoughtfulness shines through: after everything, you truly are just trying to find the owner of a normal lost phone.

“A Normal Lost Phone” is available through Steam for $2.99, or $4.99 to have the soundtrack included. It is available for both Windows and Mac.

Keenan McCall is a journalist and writer with a passion for animation. From video games to anime, anything that sets art in motion will get him talking and writing nonstop.
Previous New Yakuza Kiwami trailer showcases combat system, city exploration and mini games
Next Marvel and ComiXology Team-Up Immortal Iron Fists