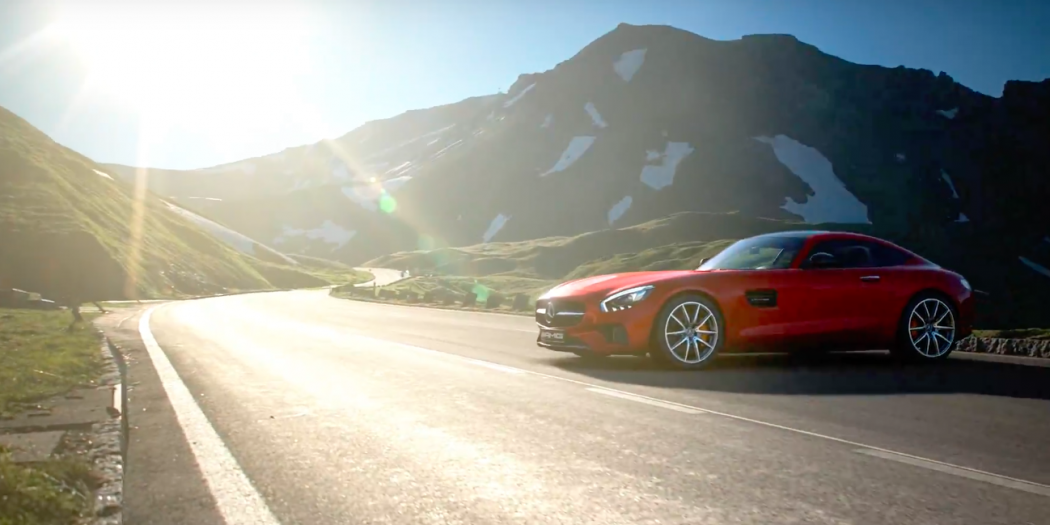 In a post made to the Playstation Blog July 13, President of Polyphony Digital and creator of Gran Turismo Kazunori Yamauchi announced that the next entry in the franchise would be released October 17 in North America.

“Following the successful completion of our Closed Beta phase, as announced earlier this week, we are now entering the final stages of polishing as we prepare for launch,” Yamauchi said. “Between now and launch you can expect to hear a lot more from the GT team as we unveil more information on the many features included in Gran Turismo Sport, including the campaign mode, various creative tools, as well as a full reveal on all the cars and tracks you can look forward to racing on launch day!”

The announcement also came with a new teaser trailer which can be viewed below.

Yamauchi closed by thanking fans across the world for their continued support.

“We’re as keen as all of you to get the game into players’ hands, and can’t wait to hear what everyone thinks of the game when it launches in October,” he said.

Keenan McCall is a journalist and writer with a passion for animation. From video games to anime, anything that sets art in motion will get him talking and writing nonstop.
Previous Ni No Kuni II delayed until January 19, 2018
Next Naruto to Boruto: Shinobi Striker receives English gameplay trailer