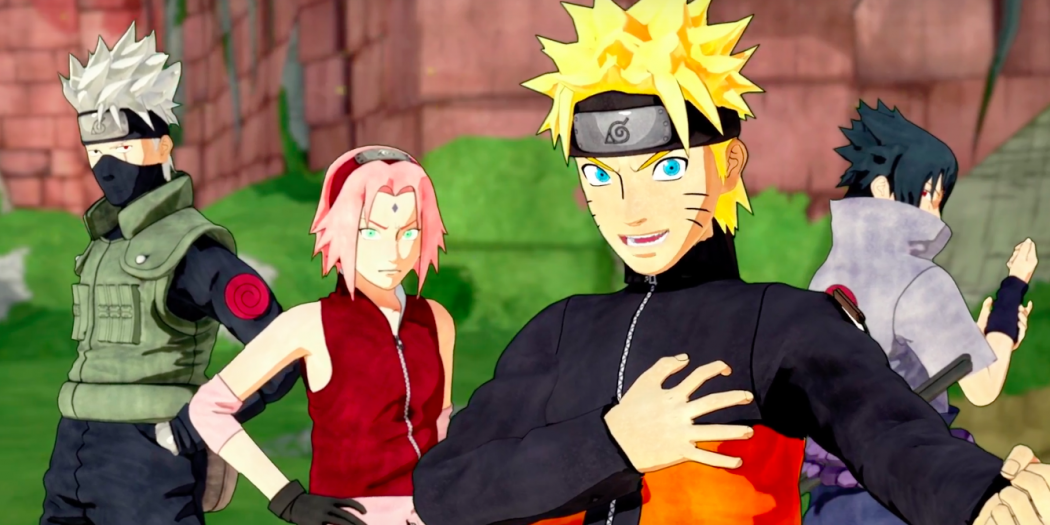 The online 3D brawler has received a new gameplay trailer, detailing different classes and mechanics of the game.

A new english trailer was released by Bandai Namco Entertainment on July 13 for “Naruto to Boruto: Shinobi Striker,” developed by Soleil. The trailer detailed the different classes players could choose from, their move sets and the different arenas available. It was also revealed the game currently has a 2018 release window for PS4, Xbox One and PC.

Bandai Namco Entertainment also included a description for the game:

Naruto to Boruto: Shinobi Striker is packed with multiple classes of shinobi! With roles ranging from Attack, Ranged, Defense, and Heal, it will be crucial for you to have a balanced team before challenging other ninjas in the battlefield. Plus, players can engage one another in multiple modes that will test your ninja senses. Unlock or defend Seal Piles in Barrier Battle, seize your opposing team’s flag in Flag Battle, or cooperate with friends in Sub Mode “Mission” to prove your ninja way online!

This looks to be a promising entry into the long line of Naruto-based games. Between the wide open, traversable 3D environments and the online coop missions, this could capture elements of the series which recent games haven’t been able to properly show. Hopefully more information will be made available soon.

Keenan McCall is a journalist and writer with a passion for animation. From video games to anime, anything that sets art in motion will get him talking and writing nonstop.
Previous Gran Turismo Sport launches October 17
Next Gamers and Fan bases: My theory on a changing industry