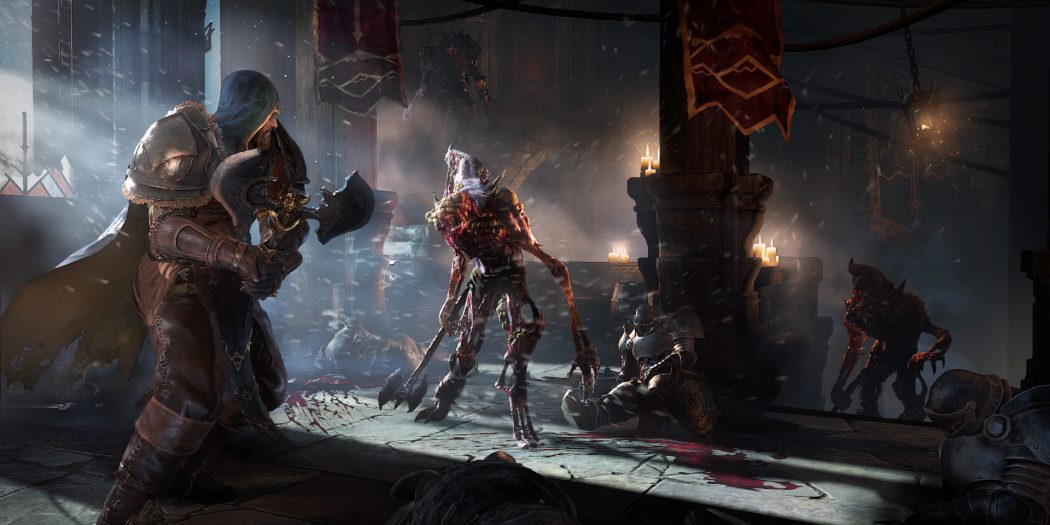 Lords of the Fallen 2 loses director, has project size cut

The followup to CI Games’ Souls-like action RPG has hit some major obstacles, losing its director along with a massive cut to the game’s scope.

In an article published by Eurogamer, “Lords of the Fallen 2’s” former director Tomasz Gop revealed that he was let go from the company due to massive cuts made to the game’s production. This followed CI games’ announcement last week that they would not seek to compete on a blockbuster level with their games after Sniper Ghost Warrior 3’s poor sales and reception.

“Almost two years I’ve been working on the sequel and I have not seen it leave the concept/vision stage. I was working on something I was really 100 per cent into and we were not producing the game,” Gop said. “There came a time when Sniper [Ghost Warrior 3] was the most important thing for CI, the next big hit. It also might have been the reason why Lords was not progressing as fast. Of course it’s not uncommon knowledge that [SGW3] didn’t go exactly according to plan, especially if it goes for sales. And here we are.”

In response to this, Company CEO Marik Tyminski clarified that the cuts were made to ensure the quality of the company’s next releases.

While “Lords of the Fallen 2” is still in production under a smaller team, no firm release window has been given for the project at this time.

Though it’s frustrating to see one game’s development team gutted as a result of another game’s sales, stepping back from the Triple-A market might be best for CI Games in the long run. Hopefully Tomasz Gop lands on his feet soon and the game comes together with this new approach.

Keenan McCall is a journalist and writer with a passion for animation. From video games to anime, anything that sets art in motion will get him talking and writing nonstop.
Previous Bloodshot Salvation #1 (Comics) Preview
Next Cuphead officially not coming to PS4