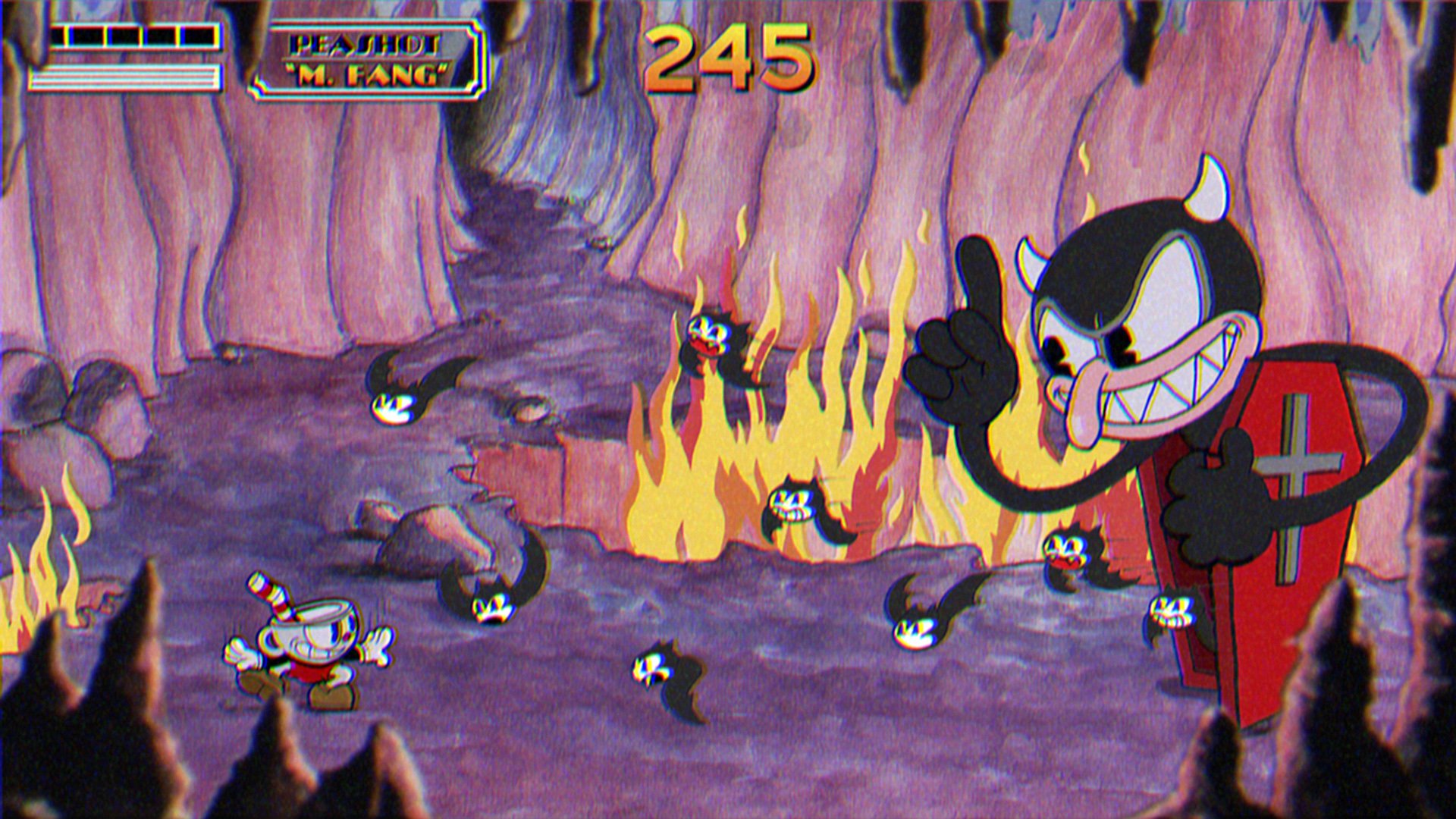 Cuphead officially not coming to PS4

If you’ve been waiting patiently for news of a multiplatform Cuphead release, wait longer I guess. It’s been announced that the game won’t be making the jump.

Cuphead has been in the wings for a while. Okay, that’s an understatement, it’s been seeming “on the way” for years. Or is that “literally” on the way for years”? Either way. The point is, Cuphead has been a long-awaited release.

Half the reason for that is for the look alone. I mean, have you seen this game? It looks like someone added controls to a 1940’s Disney cartoon. The visuals are stunning enough in still pictures, and in motion they’re simply amazing to look at. It’s actually kind of hard to imagine that you’ll get to control this thing. Looks too good.

But you will, and before long too, as Cuphead finally has a release date. At long last, the side-scroller will be hitting the PC, and Xbox One on September 29th… of this year. One thing you’ve probably noticed there though, is that it won’t be coming to the PS4 (or the Switch).

And lest you think that there might be a timed-exclusivity deal in play here, think again. That much was confirmed this week by one of the game’s developers. He also apparently confirmed that Cuphead won’t be a Windows Store exclusive either. So you’ll be able to buy the game on Steam and GoG (eventually).

I can’t imagine anyone’s upset about that, as Steam is vastly preferred over the Windows Store by, uh, just about everyone. As for the PS4 thing, you kind of had to see that coming, since the game has really only been discussed in Microsoft circles. Personally, I’m a little disappointed that it won’t arrive on Switch, though that’s another case of it being presumed ahead of time.

Anyway, focus on the good – Cuphead is almost here, and it still looks glorious.

Jason's been knee deep in videogames since he was but a lad. Cutting his teeth on the pixely glory that was the Atari 2600, he's been hack'n'slashing and shoot'em'uping ever since. Mainly an FPS and action guy, Jason enjoys the occasional well crafted title from every genre.
@jason_tas
Previous Lords of the Fallen 2 loses director, has project size cut
Next Arms (Switch) Review