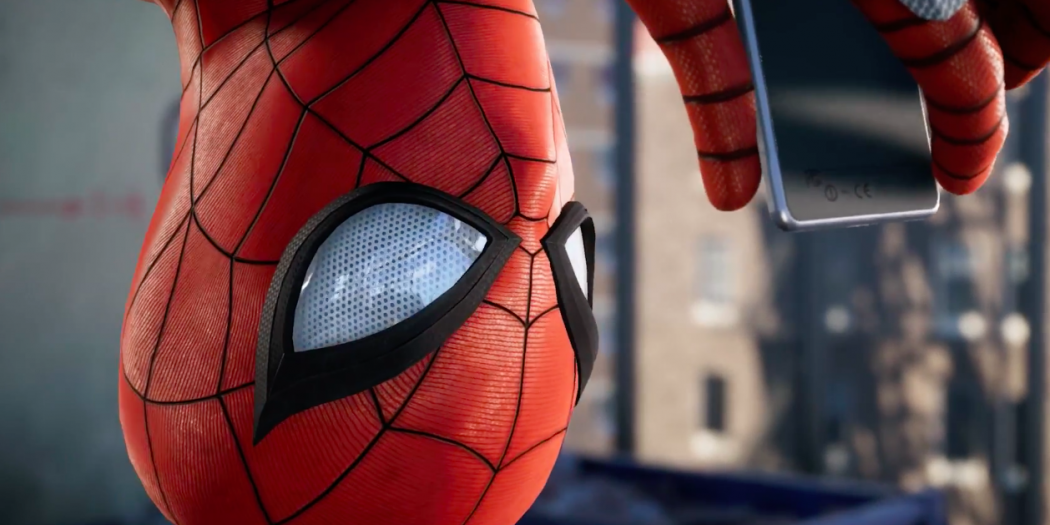 Sony closed out their E3 2017 press conference with an extended gameplay trailer for Insomniac’s “Spiderman.”

The trailer starts with Spiderman tracking a criminal group called the Demons who use supernatural powers to commit crimes. Game mechanics ranging from stealth to free flow melee combat are displayed, along with quick time events during more cinematic moments. A possible alliance between Spiderman and The Kingpin is also hinted at as the trailer reaches its climax.

The trailer closes with the reveal that the game has a 2018 release window.

Keenan McCall is a journalist and writer with a passion for animation. From video games to anime, anything that sets art in motion will get him talking and writing nonstop.
Previous Detroit: Become Human trailer introduces players to Marcus
Next EA Reveals the First Details for the Switch Version of Fifa