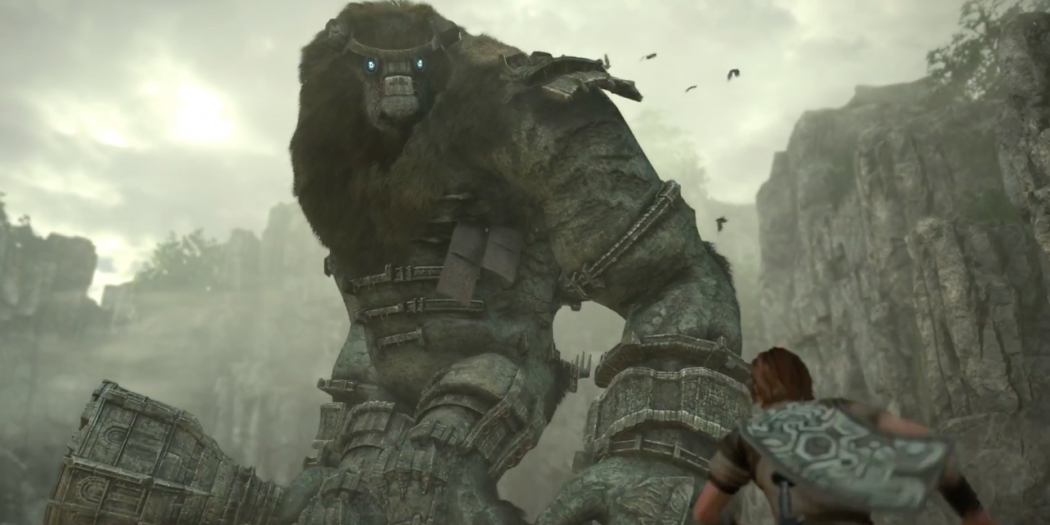 Home / E3 / Shadow of the Colossus remake announced for PS4

Shadow of the Colossus remake announced for PS4

The Team Ico classic “Shadow of the Colossus” is coming to PS4, complete with a full graphical overhaul.

Revealed through a trailer shown during Sony’s E3 2017 press conference, a full remake of the original game is in the works. Blueprint Games, the studio who handled the Ico/Shadow of the Colossus HD remaster bundle for PS3, will be handling the new game. No other information was revealed except that the game currently has a 2018 release window.

“Shadow of the Colossus” was first released in 2005 for PS2. The game received widespread acclaim for its story and sense of scope.

Keenan McCall is a journalist and writer with a passion for animation. From video games to anime, anything that sets art in motion will get him talking and writing nonstop.
Previous Monster Hunter World announced
Next New Call of Duty WWII multiplayer trailer released