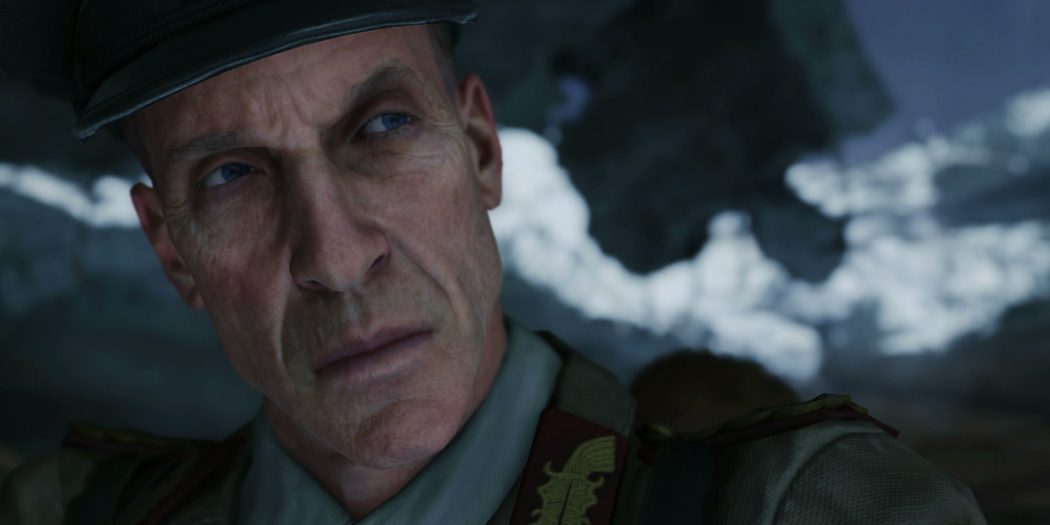 Run so far away

For a tacked on mode that became playable after the credits of the first Black Ops title, zombies has become quite the thing. It’s a foregone conclusion that it’ll be included in every Call of Duty at this point. There’s a good reason for that too. Namely, that it’s insanely popular.

This pack of zombies maps is a surprise, but it’s also a welcome one. I think that’s true for both for longtime fans and newcomers. After all, what better way to enjoy blasting some rotters back to hell than with a remastered map… or eight.

That’s the total number of maps that’ll be included in the pack, by the way. It loads up with zombie experiences from three different CoD titles, including the first, World at War. These aren’t simple retreads though, as the pack includes enhancements to the originals too. According to developer Treyarch, the maps are all presented “in true HD with current-generation visuals, enhanced lighting, revamped character models and environments, and updated AI and audio systems”.

Here’s what’ll be included when the pack hits the PS4 first, on May 16th:

Experience some of the most thrilling maps in Zombies history in their full HD glory, including Shangri-La, a legendary shrine lost in an exotic jungle where the undead lurk within a treacherous labyrinth of underground caverns; Kino Der Toten, an abandoned cinema packed with swarms of Crawler Zombies and fiery traps; Shi No Numa, a swamp of death in a sweltering jungle; Origins, an abandoned German excavation site, and more!

Call of Duty: World at War

8 DAYS OF THE UNDEAD

Want to read more? Check out the post from the developers, here.

Jason's been knee deep in videogames since he was but a lad. Cutting his teeth on the pixely glory that was the Atari 2600, he's been hack'n'slashing and shoot'em'uping ever since. Mainly an FPS and action guy, Jason enjoys the occasional well crafted title from every genre.
@jason_tas
Previous Abandon Ship Combat Trailer Released
Next Second printing of Star Trek: The Next Generation’s mirror universe tale coming up