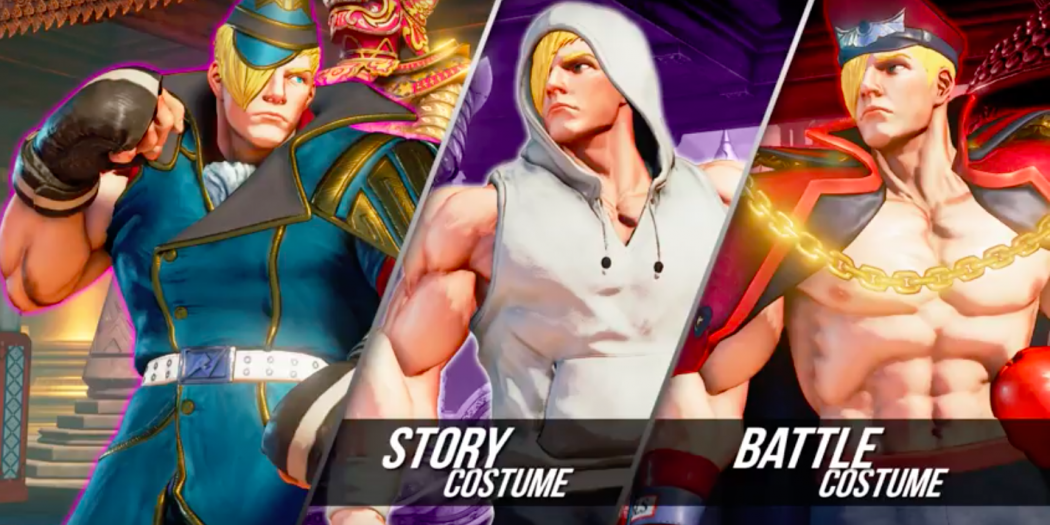 A new challenger approaches in the trailer released by Capcom today, revealing Ed as the next DLC character up for grabs in Street Fighter V.

Released May 8, the trailer showcases Ed as the third DLC character to be released for the game. The teaser showed off the character’s move sets against Balrog and M. Bison as well three costumes. While his release date hasn’t yet been announced, players can use him during the Capcom Fighters Network Beta Test May 11 through the 14.

The DLC characters for Street Fighter V haven’t been mind blowing surprises, but they have lent some good tweaks to online competition balancing. It will be clearer during beta testing, but hopefully Ed’s addition continues this trend.

Keenan McCall is a journalist and writer with a passion for animation. From video games to anime, anything that sets art in motion will get him talking and writing nonstop.
Previous Resident Evil – Code: Veronica X coming to PS4
Next New english trailer for Ever Oasis RPG streamed