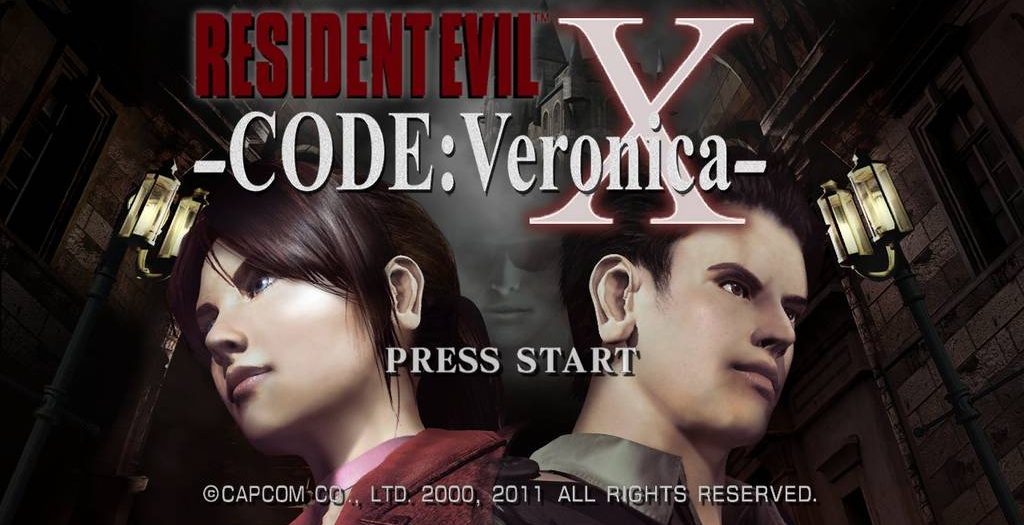 Good news for classic Resident Evil fans – Code: Veronica X will be released as a PS2 classic on May 9 and 10 in North America and Europe.

Announced May 5 on the official Resident Evil Twitter account, the digital port will allow PS4 owners to dive into the director’s cut version of the game. The story follows Clair Redfield, a survivor of the Raccoon City zombie outbreak. She is trying to find her older brother Chris, who is chasing rumors of another shadowy organization out to engineer a new virus just as deadly as the ones seen in earlier games. In the process, she is captured and taken to a secluded island, where she must uncover the true motivations of its owners and stop their plot to destroy the world.

Capcom’s been doing a good job of keeping the Resident Evil series available, recently rereleasing Resident Evil 4, 5 and 6 for the Playstation 4 as well. It is disappointing Code: Veronica’s not getting the HD Remaster treatment, but at least it will be available for those who haven’t had the chance to play the game yet.

Keenan McCall is a journalist and writer with a passion for animation. From video games to anime, anything that sets art in motion will get him talking and writing nonstop.
Previous Brutally Honest Podcast 25: Mortal Kombat in my Injustice?!
Next Street Fighter V Reveals New Character: Ed