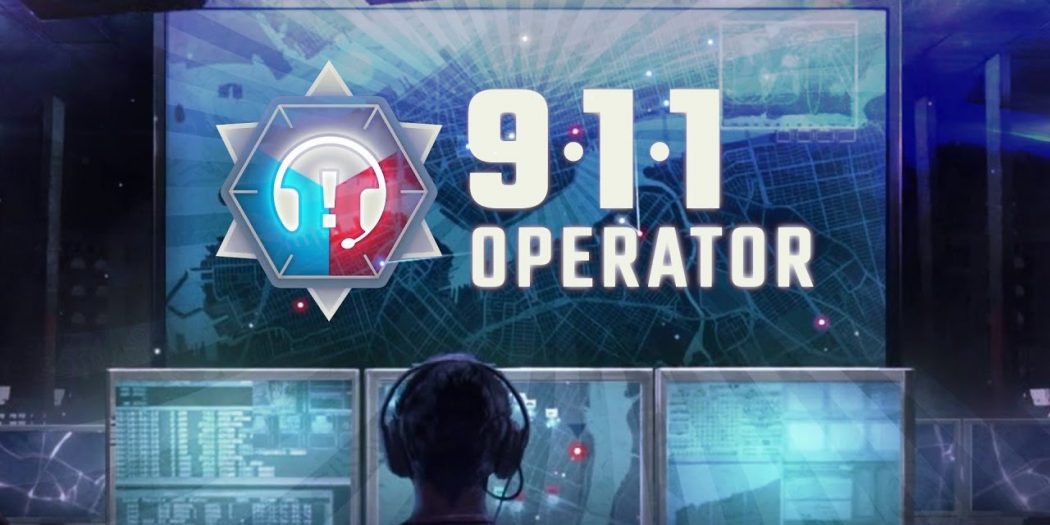 What started as a small Kickstarter campaign with a goal of nine thousand Canadian Dollars ended with nearly two thousand backers pledging nearly four times as much. What does such a successful Kickstarter give you? You play the role of an emergency dispatcher, making sure that people get the help they need. Blowing so far past the goal resulted in a game with fifty original emergencies in a campaign stretching ten cities.

The core of the gameplay is answering 911 calls, clicking on the vehicle icons and sending them to the corresponding emergencies. The first couple of times, it’s interesting to extract information from each caller. I got a call about a man laying unconscious on the pavement. After a few questions it turned out to be a drunk sleeping off his hangover. The second time I got a similar call, I was about to brush it off, but then the caller said he couldn’t see the unconscious person breathing. That turned into a CPR 101 class for the caller as I was searching for the nearest ambulance.

There is some strategic planning required so you don’t end up with half your vehicles on one side of a city and having a house burn down on the other side. After each day, you gain money to buy more staff, vehicles or equipment. For example, your police can use first aid kits to fix up minor injuries, so you can send your EMT to more serious accidents instead. After a while, you’ve built a large enough fleet, which, combined with enough knowledge of the map, lets you juggle your responders from accident to accident. So, while the volume of the calls go up, so does the proficiency of you and your responders.

At times, I felt that this game would’ve been better on a touch device, as clicking on the icons moving over the map became a game of cat and mouse. You can scroll through them with the tab button, but it could’ve been easily fixed by adding a menu of the emergency vehicles or assigning individual hotkeys to them.

There’s not an awful lot to say about the graphics. It’s a flat map of a location of your choosing. I must add that they have done a remarkable job with the amount of cities and villages you can choose from. I was even able to play on the map of my little Dutch town. That certainly had its charm.

An added bonus of the simplistic design is that it doesn’t take a lot of power to play this game. Even my four year old, low-end laptop is able to play it.

With its repetitive gameplay and lack of story, I couldn’t see myself playing this game more than I did (which was two hours). After hearing the same call over and over with only slight variations, I just wanted to have my calls handled automatically. It boils down to the first things you learn a 911 operator needs to ask: where, what, when and who.

On a side note, they released the game with a day one DLC for 3,99. You get eight new vehicles, one of which is a bicycle and six equipment items, one of which is a taser. It also adds a whopping 15 extra reports. I could understand this being sold a while after the game went on Steam, but this is cutting into content that could’ve been a great addition to the game from the start.

A month after the launch they did release a free DLC that adds two new vehicles, three equipment items and at least five new incidents.

If you played This Is The Police and you are looking similar gameplay, you've found it here. The lack of story makes the repetitiveness of the game glaring though, so play in short bursts.

I am 24 year old whose love for gaming started with my dad showing me games like Wolfstein 3D and Aladdin. As I grew older, so did my interest in games. I would religiously read Dutch game magazines to keep up to date. Initially. What was supposed to stay as something to pass time has grown to having a love for all things gaming related.
@RickRozenberg
Previous Forts (PC) Review
Next Wizard World Supports Free Comic Day 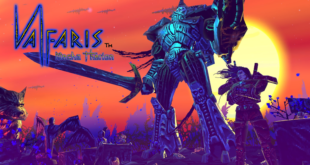