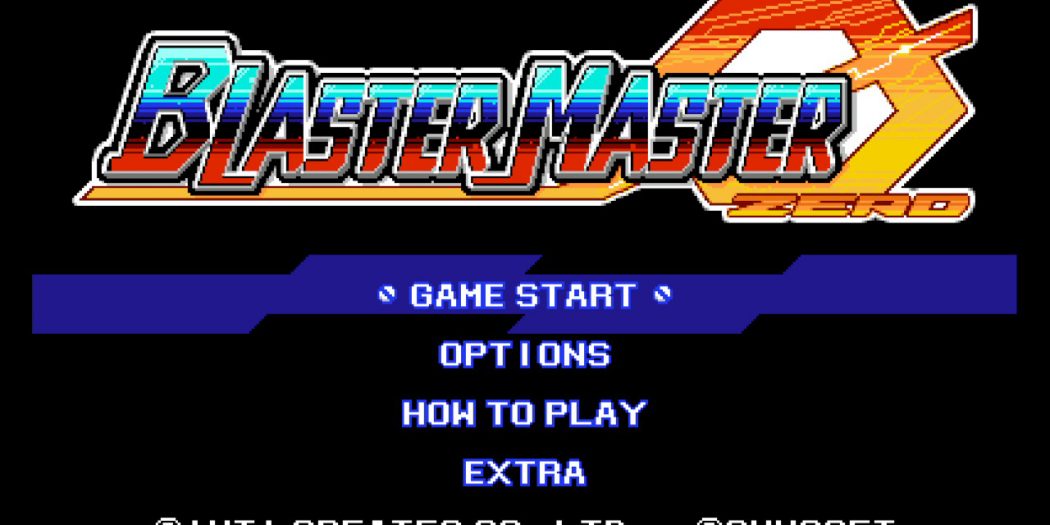 A bit of a surprise today, with a series of SNK games hitting the Nintendo Switch along with Blaster Master Zero.

Three, count ’em, three Nintendo consoles get downloadable games today. Along with Switch games, players also get titles for the Wii U and the 3DS. How long that’s going to last, well, we don’t know. I can’t imagine long though, as the three consoles aren’t going to co-exist for long. And really, the Wii U is pretty much done now.

So what do you get for it this week? Well, Bomberman 64 on the Virtual Console, and two smaller releases in Candy Hoarder and Blue-Collar Astronaut. Should I use this time to point to Bomberman 64, bringing up the hideous lack of a VC on the Switch? Nah. I’ll let it go.

And that’s cause the newest Nintendo console actually has gotten a ton of stuff today. Not all of it’s amazing, but most of it is stunningly solid. Snipperclips and Blaster Master Zero (also out on 3DS) are the obvious stars of the week, but as I mentioned, there are a bunch of surprise SNK releases too.

You can scroll down for the full listing, but the standouts are Nam ’75, Metal Slug 3, and King of Fighters 1998. See? Some awesome stuff right there. 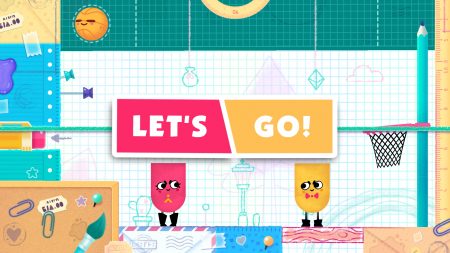 Jason's been knee deep in videogames since he was but a lad. Cutting his teeth on the pixely glory that was the Atari 2600, he's been hack'n'slashing and shoot'em'uping ever since. Mainly an FPS and action guy, Jason enjoys the occasional well crafted title from every genre.
@jason_tas
Previous Adventures Await In World To The West
Next Nintendo outlines brand new features for Mario Kart 8 on Switch