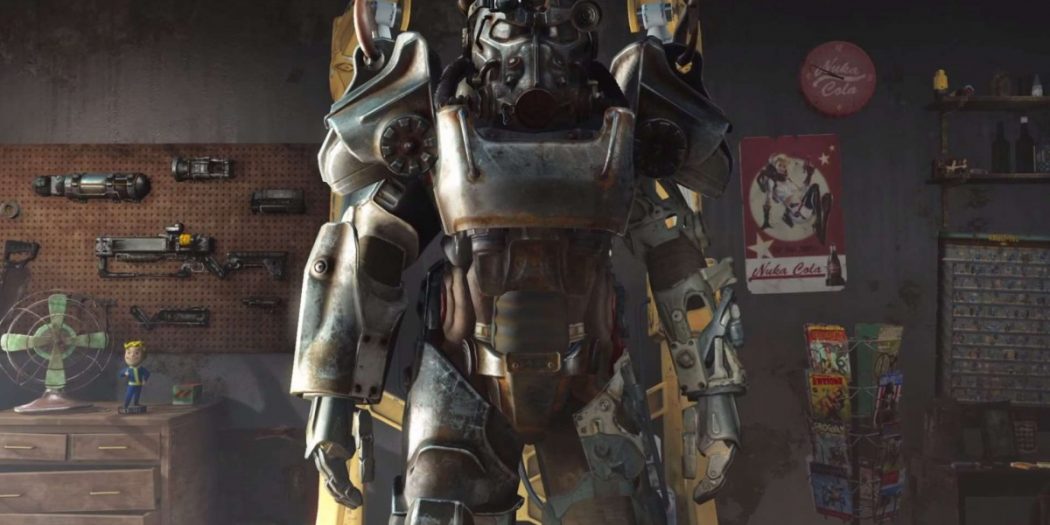 PS4 Won’t Be Getting Mods For Fallout 4 Or Skyrim

For months, PS4 owners have been anxiously waiting for mods to make their way to Fallout 4 as they have been readily available for the other systems. Unfortunately, it seems that the dream for mods on the PS4 has died. 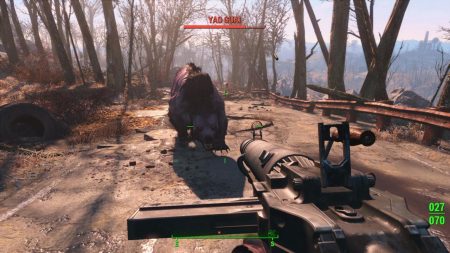 Bethesda has spoken out and have said:

“After months of discussion with Sony, we regret to say that while we have long been ready to offer mod support on Playstation 4, Sony has informed us they will not approve user mods the way they should work: where users can do anything they want for either Fallout 4 or Skyrim Special Edition”.

Bethesda have been trying their up most to bring mods to the Playstation system, the only system without such support,“our goal was to make mods easier and more accessible than ever before, for both the creators and the players”.

But Bethesda have not given up yet as they will continue searching for ways to get mods onto the Sony system, “we consider this an important initiative and we hope to find other ways user mods can be available for our Playstation audience”.

Though hats off to Bethesda for their continued commitment to the Playstation audience, it does seem that Sony have the deciding vote; “However, until Sony will allow us to offer proper mod support for PS4, that content for Fallout 4 and Skyrim on Playstation 4 will not be available”. Personally I was looking forward to the addition of mod support for the PS4. It would have enhanced my experiences with both Bethesda titles from creative individuals.

Mods still continue to be available on the PC and Xbox One versions of the game. Are you falling out with Sony over this news? Will you switch to the other systems that allow for mod support? Let’s hope for the future that Sony realise the error of their ways.

I've always enjoyed gaming from a young age, with my all time favourite game being Ape Escape. Nowadays, I enjoy any kind of game from action adventure to horror, though I am quite partial to the odd fighting game.
Previous Jessica Jones #1 (Comics) Preview
Next September 14th Valiant Comics Previews: Faith and Eternal Warrior