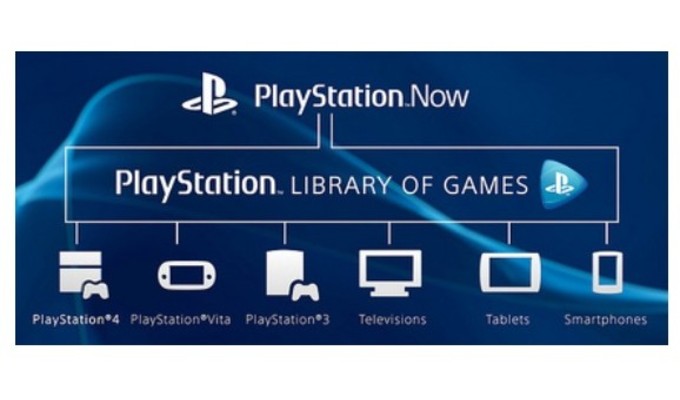 Home / Mac / Playstation Now hits the PC in the UK

Playstation Now hits the PC in the UK

Sony’s PS3-streaming service is now available on the PC, with a Dual Shock 4 bluetooth adapter to follow.

So you’re not content with just using your Playstation Now account on your console huh? You fancy some Playstation 3 gaming (and PS4 streaming) on ye olde PC eh? AND you want to use your new-fangled PS4 controller to play those last-gen gems? Well, as of today, you’re roughly halfway to victory… if you live in some sections of Europe.

Sony has confirmed today that the Playstation Now streaming service is officially live on the personal computer and the Mac in the UK, Netherlands, and Belgium. Yes, that’s a weird rollout. Nevertheless, that’s who’s got the service extension first.

Following on those countries will be the US and the rest of Europe according to industry site MCV. As to when that’s supposed to happen, well who knows really.

What we do know though, is that there’s a dongle on the horizon. The new peripheral will allow gamers to use the PS4’s Dual Shock 4 wirelessly on the PC and Mac. You can actually use the controller right now of course, if you don’t mind wires or some finagling, but this little beauty will let you do the job the official way.

Apparently, the adapter also lets you use the touchpad that’s built into the DS4, which is a pretty nice little bonus. No word on whether or not that means you’ll be able to use the pad in place of a mouse.

Look for the adapter on the 15th of September. Specs needed to run Playstation Now at the link below.

Jason's been knee deep in videogames since he was but a lad. Cutting his teeth on the pixely glory that was the Atari 2600, he's been hack'n'slashing and shoot'em'uping ever since. Mainly an FPS and action guy, Jason enjoys the occasional well crafted title from every genre.
@jason_tas
Previous Abatron (PC) Preview
Next P.T. Inspired Allison Road Back From The Dead