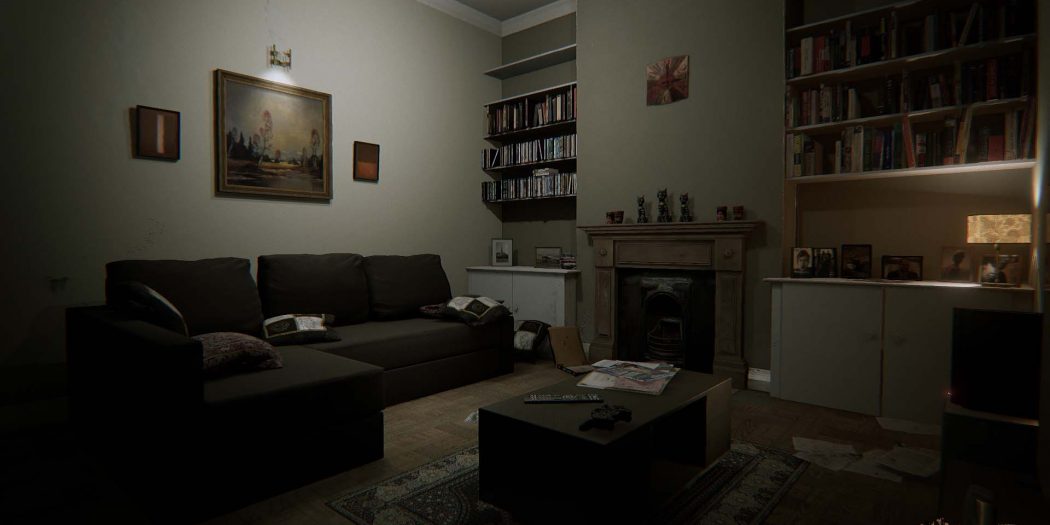 Home / News / P.T. Inspired Allison Road Back From The Dead

P.T. Inspired Allison Road Back From The Dead

Allison Road, the P.T. inspired horror game may eventually see the light of day. First appearing thanks to the help of Kickstarter, things have been going up and down for the horror title.

After being funded through Kickstarter, developer Team 17 came to pick up the project. However, this partnership didn’t last long as it lead to the cancellation of Allison Road back in June. With such a cancellation, people were wondering whether we would have a title that would resonate the same mood and feel as P.T.

But it looks like Allison Road has been revived by its own creator Chrisian Kesler. With the game going back into development, Kesler may publish under his own label, Far From Home. Being a rather personal project, it seems fit to keep it under the same banner.

With other horror titles such as Outlast 2 and Resident Evil 7 paving the way for a 2017 release, it looks like this little story will be joining their ranks. Though Allison Road will be playable on PC, the title may creep its way to the PS4 and Xbox One. However, this is speculation at the moment with the game finding its feet once again. There is not current release date for the titular horror title. Overall, it looks like things may still go bump in the night for this title.

I've always enjoyed gaming from a young age, with my all time favourite game being Ape Escape. Nowadays, I enjoy any kind of game from action adventure to horror, though I am quite partial to the odd fighting game.
Previous Playstation Now hits the PC in the UK
Next EA makes the Battlefield 1 Premium Pass official