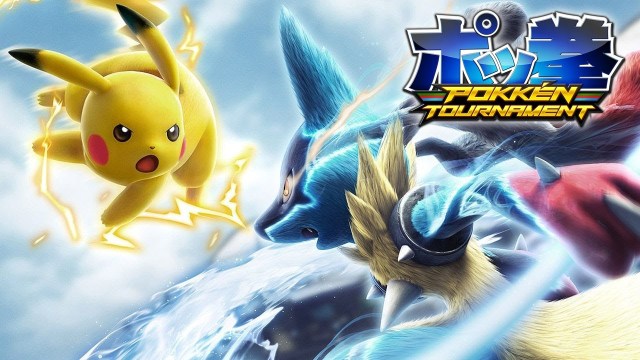 Everyone is waiting for Pokemon Go to be released so we can all experience Pokemon in the realest sense we’ll ever have (short of genetic experimentation… and I wouldn’t be opposed to a squirtle in my home). But Pokken Tournament is as Pokemon as a Pokemon game can get. 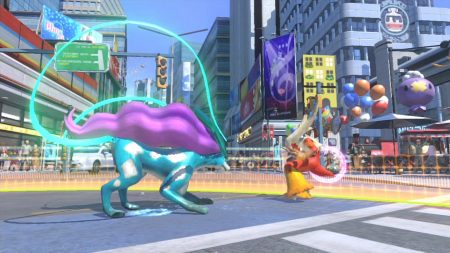 Pokken Tournament carries the intensity of the fights from the show, the acrobatic dodges and sudden ideas that cement the victory, none of that have been truly possible in Pokemon games up till now. All those games that have come before have featured turn-based battles, which while very strategic and fun, don’t capture the essence of the show. Pokken Tournament however, gives us what we’ve always wanted: show-like Pokemon battles.

The Land of Ferrum is a tiny island somewhere in the world of Pokemon, where ear piece communicators allow trainers to communicate with their pocket monsters in battle. The unprecedented freedom this allows makes for some very exciting matches. Pikachu Libre doing a body slam off a wrestling turnbuckle is one of the most satisfying ways to finish an opponent- just saying.

And you won’t be simply thrown into battle either, as the tutorial is extremely thorough, covering every aspect of battle at the right time, building off the knowledge you gain. It never goes too fast, and it all feels quite natural. 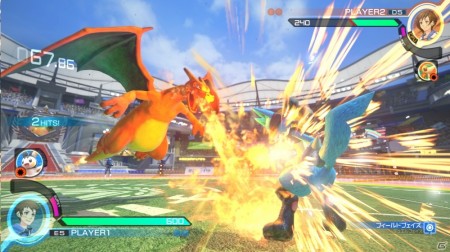 Moves like grabs and counters are easy to pull off, and switching between field and duel phase never feels out of place or forced. Every move from every pokemon looks fantastic, and feels impactful with every hit. From Machamp’s punches, Suicine’s whipping and ice blasts, Pikachu Libre’s powerbombs and body slams, everyone’s moves feel like they should.

Balanced, but a tad lacking

The overall balance of the game is pretty good as well, with tools like grabs, counters, and phase changes allowing for some pretty clever comebacks. Even the design of the phase switching is brilliant, in that it creates distance when you swap between the two phases to break any pressure and give the players a chance to reset and retake the match. I’m serious about this game feeling just like the show.

There’s a great deal of variety and customization in the game. While the roster is somewhat disssatisfying (I would have loved to have all 3 original starters with mega forms and maybe some more classic melee pokes like Hitmonchan and Scyther), the roster of support pokemon is definitely worthy of praise, as is the quality of the different arenas.

You’re able to change every aspect of your character, from their facial features to fashion and fashion accessories. Clearly the creative team listened to the fan appreciation over customization in the newer generation games. You’re also (weirdly) able to change your announcer’s outfit; more customization is always good, but that seemed somewhat unnecessary. 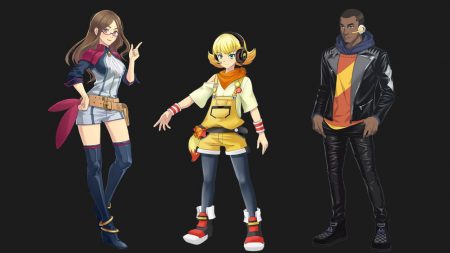 The netcode is also really good, something that fighting game fans that actually play this will appreciate. It might even draw in the SF/Tekken crowd because of the quality. The game isn’t so complex that you need to worry about frame data and such, but understanding concepts like blockstun, hitstun, and timing are crucial to doing well.

This review was based upon a copy of Pokken Tournament sourced by the author.

Overall, Pokken Tournament is definitely worth the price, and that's something that I rarely say about a new game. It's rare to have that in the modern-gaming age, with Day 1 DLC and season passes so commonplace, but Pokken Tournament is by far one of the best games I've played. It brings a proper fighter to the WiiU (Smash is great, but this is closer to the classic fighting experience), and it does so with as much passion as the games and show have given us years past. While the roster could be beefier (blastoise my love, you will get your moment), it's by no means lackluster. And I said it before, the Pikachu Libre Burst is way too cool to miss.

From the frigid wasteland of Canada, Dan has been writing since the early years, when a blank piece of parchment meant a whole world was waiting for him to discover it at the tip of his quill. Then he grew up and realized he could never be like Harry Potter, so he turned to video games instead. He's now a fledgling Game Designer, working hard to make his mark on the industry. In his off-hours, he likes to scorn people who like long walks on the beach. Too much sand.
Previous The Walking Dead Recap 615 “East”
Next Machonne talks innocence and guilt in new Walking Dead trailer 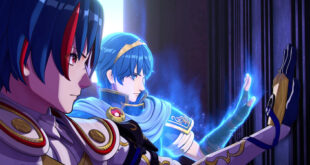 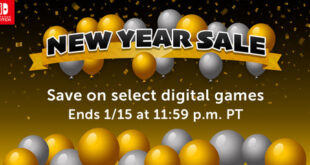 Still with the New Years stuff? Yeah, why not, and who’s going to turn down …