Get your engines ready! 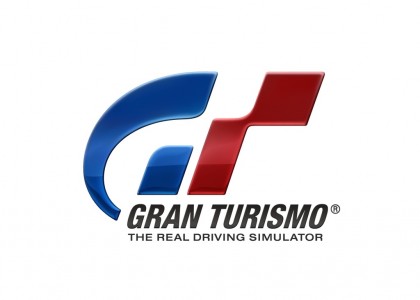 Gran Turismo Sport will also contain two annual championships available to players. One of the championships lets you represent your car’s manufacturer for the gold. The second championship is for the gold medal in the FIA (Federation  Internationale De L’automobile.) The winners of these championships will be able to participate in a ceremony alongside real-world racing champs.

Yamauchi went on to announce that Gran Turismo Sport is being developed to support PlayStation VR, Sony’s virtual reality headset for Playstation 4. The Playstation VR is due out in 2016.

A beta release will launch in early 2016.

A fan of media on multiple platforms, I am always watching or playing something! Who knows what I will be on to next?
@mackeyp42
Previous Mad Catz opens up pre-orders for their first Street Fighter V fight stick
Next PGW 2015: Horizon Zero Dawn to Arrive in 2016