This week’s updating of the eShop is a pretty good one, with the 3DS’ Attack on Titan game hitting along with the Sega 3D Classics version of Super Thunder Blade. 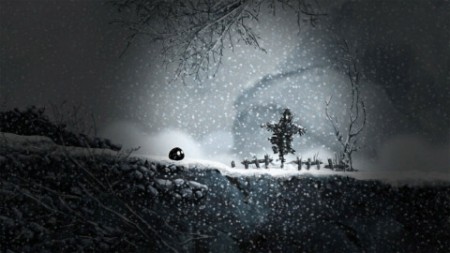 One of my favorite games from the Genesis era, Super Thunder Blade is a real classic of Sega’s and it’s nice to see it back in any capacity. The fact that we’re getting not just a Virtual Console release out of it, but a Sega 3D Classic, is just icing on the cake. If you’re not familiar with the game, think verticle-scrolling shooter with an awesome helicopter loaded for bear with weaponry and you have a good idea of what to expect.

Attack on Titan also comes to the Nintendo handheld this week via Humanity in Chains. The game sets you up on the Scout Regiment from the popular anime and tasks you with defending the Walls alongside members of the TV show’s roster. There’s also a multiplayer component in this one, so you can team up with a buddy and take on the monstrous Titans together.

Puzzler/platformer Nihilumbra also arrives this week, but for the Wii U. You play as a being born from the Void named… Born. Your quest? Find out the purpose of your actual existence. While the story is far out, the gameplay is pretty different too. You’ll be painting the world with your hands to change its properties.

And finally, an oldie but a goodie, New Super Mario Bros from the DS is now available upon the Wii U’s Virtual Console.

So there you have the big names out this week Nintendo fans, scroll on down as always to see the rest. 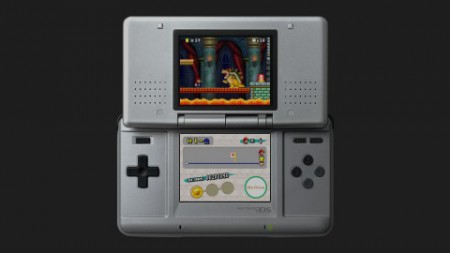 Jason's been knee deep in videogames since he was but a lad. Cutting his teeth on the pixely glory that was the Atari 2600, he's been hack'n'slashing and shoot'em'uping ever since. Mainly an FPS and action guy, Jason enjoys the occasional well crafted title from every genre.
@jason_tas
Previous June release date confirmed for Devil May Cry 4 remake
Next It looks like Konami might be more or less done with console gaming