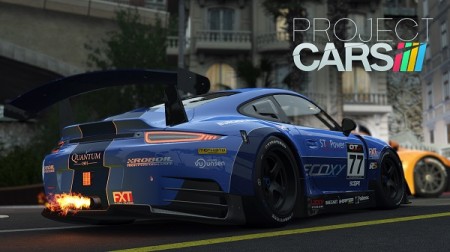 The game was initially scheduled for release back in November last year, before being pushed back to March.  It was then pushed back again to April and then to some point in May.  And now they’ve finally announced that the game will come to PS4 and Xbox One on May 8th, but there’s no official word on when the planned Wii U version will show up.

Project Cars certainly looks interesting, with impressive visuals and a wide array of vehicles.  It certainly seems to be one to keep an eye out for.

Mike is Brutal Gamer's Indie Editor. He has been playing video games since the early 90s and is fond of racing games, puzzlers and MMOs. Typing /played while in WoW makes him cry, but not enough to stop him playing some more.
@Ognawk
Previous GameStop to Start Accepting Retro Consoles and Games
Next 2K Australia To Close Down