Thanks to BOOMCO Games Limited We were able to secure an early access for upcoming game Apocalypse Neighbors: Murica.

Upon loading the game the first thing that will immeditely jump out is the visuals and the music, both are done insanely well with the visuals immeditely grabbing your attention, and the music i found myself bopping my head to the music. The levels are set out in typical mobile fashion you are presented with an overworld with numerous levels and for each level you complete you are given a star to indicate you have completed the level. The game is House Vs House and the game is built on strategy and not geared towards an overexpensive house. As the game progresses tyou can build a varies of rooms to add to your little fortress. 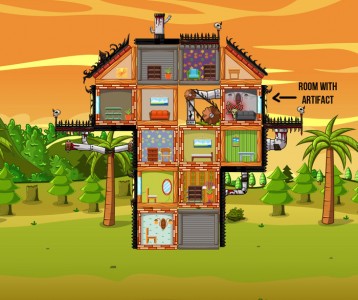 Throughout the game you are presented with challenges which include knocking down the enemy base which is oddly satisfying because of the masterful soundtrack, honestly the soundtrack in this game is incredible and really well done. In game you take turns to fire at each others structure and this is clearly demonstrated to you through a series of images and interactions. When playing the game there are several ways to complete the levels, and i found it quite funny when i managed to take out the pillar below the villain and see him plummet to the floor. My only problem ive encountered so far is forgetting to end my turn by pressing the end turn button, a small gripe i know but i was often sitting there thinking why isnt the enemy doing anything.

The games tagline “Build, Destroy, Repeat” really does echo what this game is about and during my playtime i was able to do just this and it not get repetetive. It will be fun to see what BOOMCO add before release day and i hope it does well as it really does have potential.

You can watch the trailer here:

Reach out to the developers here: 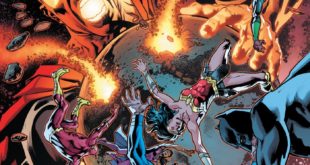 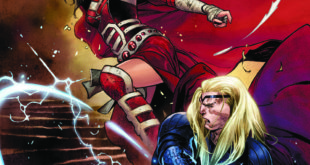 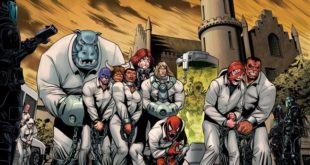 Marvel’s Ravencroft: Sabertooth gets a preview and more