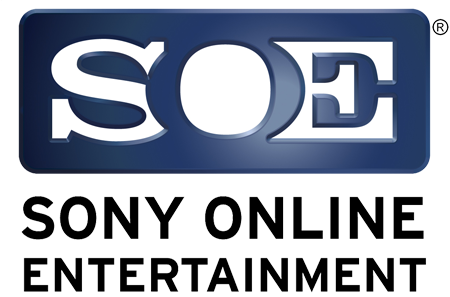 In big news, Sony Online Entertainment has been bought out by investment management firm Columbus Nova, and will change it’s name to Daybreak Game Company, with the newly independent company shifting from Sony exclusive content and focussing on multiplatform games and mobile.

Company president John Smedley said “We are excited to join Columbus Nova’s impressive roster of companies. They have a proven track record in similar and related industries and we are eager to move forward to see how we can push the boundaries of online gaming.”

Jason Epstein, senior partner at Columbus Nova, said “Sony Online Entertainment, newly rebranded as Daybreak, is a great addition to our existing portfolio of technology, media and entertainment focused companies. We see tremendous opportunities for growth with the expansion of the company’s game portfolio through multi-platform offerings as well as an exciting portfolio of new quality games coming up, including the recently launched H1Z1 and the highly anticipated EverQuest Next to be released in the near future.”

No details of how much the deal is worth have been disclosed, but it will likely be made clear during Sony’s next quarterly report.

Mike is Brutal Gamer's Indie Editor. He has been playing video games since the early 90s and is fond of racing games, puzzlers and MMOs. Typing /played while in WoW makes him cry, but not enough to stop him playing some more.
@Ognawk
Previous Sons of Anarchy: The Prospect hits the App Store
Next Marvel details Secret Wars: Battleworld #1