If you’ve got a movie or comic fan on your list, and you’ve yet to finish up shopping this Christmas Eve, then some of these goodies might be just what the doctor ordered. 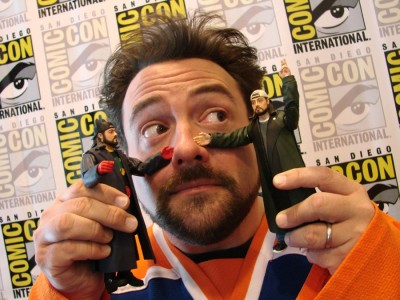 It’s a pretty varied week for DST and their in-store offerings. For starters, the Jay & Silent Bob 20th Anniversary Select Action Figures are hitting this week, so for fans of Kevin Smith’s comedic Clerks universe, those are ones to grab. Also out today is a statue of classic femme fatale Lady Death, and a tray that’s moulded into the Avengers logo. Those are particularly awesome of making chocolates and lil’cakes as much as ice.

Here’s the full listing of what’s on the shelves.

Jason's been knee deep in videogames since he was but a lad. Cutting his teeth on the pixely glory that was the Atari 2600, he's been hack'n'slashing and shoot'em'uping ever since. Mainly an FPS and action guy, Jason enjoys the occasional well crafted title from every genre.
@jason_tas
Previous Skylanders element expansion packs hit stores, bring first new elements ever
Next New trailer opens up about the races of Etherium