Persona Q you were probably expecting, Mario starring in a pinball game though? Probably not. 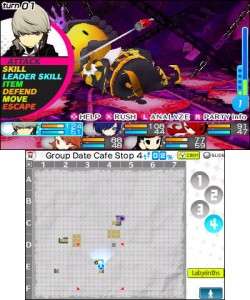 Originally released on the GameBoy Advance, I have no recollection at all of Mario Pinball Land. In the game, Mario is turned into a ball (…) and must flip his way through five levels on the way to bean Bowser and save Princess Peach yet again. I’m actually pretty excited for this one since I loved Sonic Spinball back in the Genesis days, and that had a similar vibe. Plus, it’s Mario, I think I’m obligated by law to pick up a copy.

Past the Mario ball though, this week also sees the arrival of Persona Q. The first time a Persona game has arrived for a Nintendo console, this new 3DS title comes from Atlus’ long running series of dungeon crawlers and mashes up several games in the main series. Oh, and it also has a cute little dog that gets down and battles evil as well. For that alone…

And aside from those new titles, there’s also something of a Black Friday sale happening on the eShop, as well as the posting of Mighty Final Fight and Mighty GunVolt, as well as Thomas Was Alone, which has been a hit on the indie PC scene. So there you have it, head out tot he stores and run the risk of trampling this fine Black Friday, or stay home and download a few Nintendo titles. I know which direction I’m leaning. 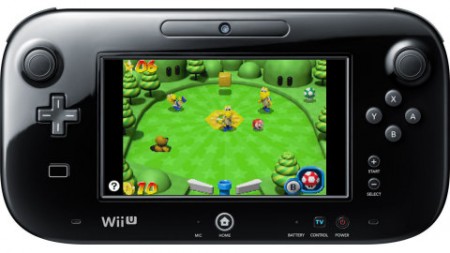 Jason's been knee deep in videogames since he was but a lad. Cutting his teeth on the pixely glory that was the Atari 2600, he's been hack'n'slashing and shoot'em'uping ever since. Mainly an FPS and action guy, Jason enjoys the occasional well crafted title from every genre.
@jason_tas
Previous ComiXology opens the gates on massive Black Friday sales
Next Stock up on art books at Udon’s Black Friday sale