The publisher will have a bunch of their biggest games for the upcoming Holiday Season on hand, including Super Smash Bros and Hyrule Warriors. 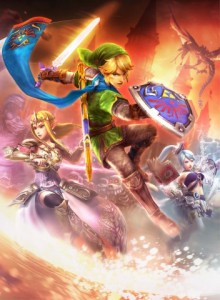 PAX is pretty easily one of the biggest, marquee events for gaming on the calendar every year and Nintendo is primed to put on a good showing and hopefully keep the Wii U sales flowing. Super Smash Bros and Hyrule Warriors (the Dynasty Warriors/Legend of Zelda mashup) will take center stage at the con, with a playable 3DS version of SSB on hand, as well as events and giveaways.

They might be the big boys at the show, but they’re not the only games that NIntendo will be showing off. The mega-publisher will also have the new Sonic in attendance, Super Smash Bros on the Wii U (in some form), Bayonetta 2, and more. Have a peek at the full listing of all there is to do and see for Nintendo fans below. 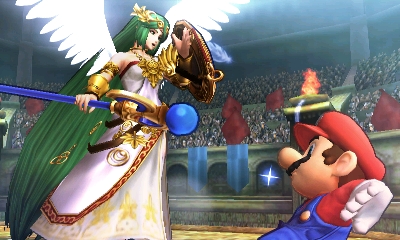 Jason's been knee deep in videogames since he was but a lad. Cutting his teeth on the pixely glory that was the Atari 2600, he's been hack'n'slashing and shoot'em'uping ever since. Mainly an FPS and action guy, Jason enjoys the occasional well crafted title from every genre.
@jason_tas
Previous Risen 3: Titan Lords (PC) Review
Next 24 hour ‘free’ game trials might be coming to Xbox One