The real estate market in Los Santos is set to explode with the new updates incoming to Grand Theft Auto Online, along with the Capture Creator, co-op heists and tons more. 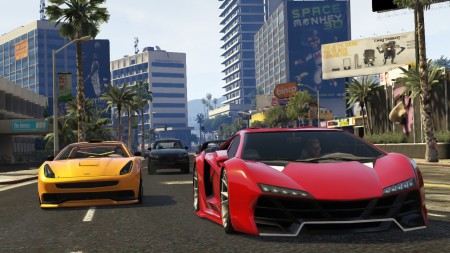 Not quite hitting the game just yet, Rockstar has a trio of pretty major pieces of DLC on the way in the weeks to come for Grand Theft Auto Online. A Capture Creator, Heist missions, and a bevy of new stuff including vehicles and an expansion of the housing system that’ll allow you to own two properties in the game are all on the way in short order. 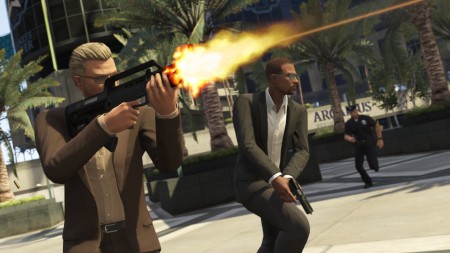 Also coming up later in the year, according to the fine folks at Rockstar, are more downloadable goodies including Holiday-themed updates and a piece of story-mode DLC for GTAV. I had no idea that was even on the drawing board, so that’s a very happy surprise indeed right there.

The Online portion of things is also something of a work in progress as Rockstar is constantly working on refining the experience according to player feedback. Some of the tweaks en route to GTA Online include: 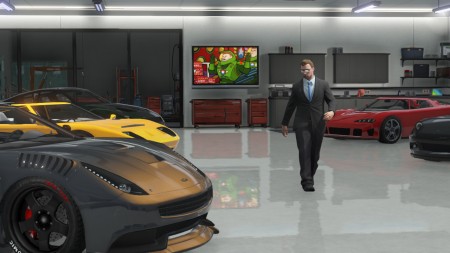 As to when all this will hit, we’re not exactly sure. Rockstar is simply saying “Spring”, which could be any time now. So hope for sooner than later I suppose and we’ll let you know as soon as we do when they do officially arrive.
Share

Jason's been knee deep in videogames since he was but a lad. Cutting his teeth on the pixely glory that was the Atari 2600, he's been hack'n'slashing and shoot'em'uping ever since. Mainly an FPS and action guy, Jason enjoys the occasional well crafted title from every genre.
@jason_tas
Previous Call of Duty: Ghosts Devastation pack detailed- complete with Predator
Next Saturday Radar: GamesRadar’s best for the week of 3/31/14