Work on an offline mode for SimCity has been in the pipeline for a while. 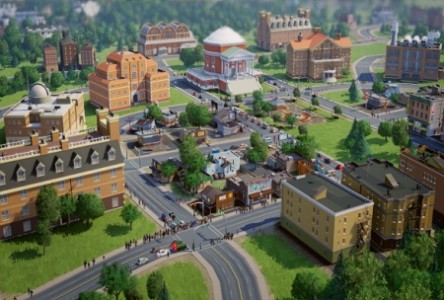 A blog post on Maxis’ website by SimCity’s lead designer Simon Fox has explained than an offline mode had been in the works for the game for a while.

“Lucy Bradshaw once said that offline wouldn’t be possible ‘without a significant amount of engineering work’, and she was right,” said Fox. “By the time we’re finished we will have spent over 6 ½ months working to write and rewrite core parts of the game to get this to work. Even things that seem trivial, like the way that cities are saved and loaded, had to be completely reworked in order to make this feature function correctly.

“I wish it were as simple as flipping a switch and telling the game to communicate with a dummy client rather than our server, but it’s more than that. Entire calculations had to be rewritten in order to make the game function correctly.”

The offline mode is currently in an Alpha state and is scheduled to come in Update 10.  The question is, is this too little too late?

Mike is Brutal Gamer's Indie Editor. He has been playing video games since the early 90s and is fond of racing games, puzzlers and MMOs. Typing /played while in WoW makes him cry, but not enough to stop him playing some more.
@Ognawk
Previous X-Force #1 (Comics) Preview
Next Quantum and Woody switches up artists, welcomes in Kano