Sony have officially announced at their E3 press conference that the Sony Playstation 4 will support used games. 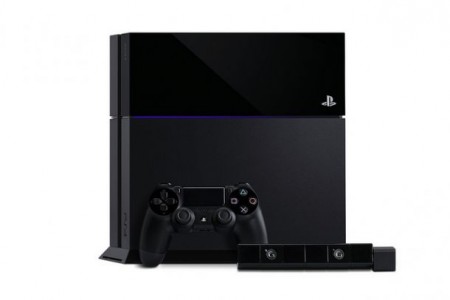 After many months of speculation as to whether or not the Playstation 4 would be able play used games, it was finally confirmed to an excited audience who erupted upon hearing the news. There were many concerns from many originally, in regards to being able to play pre-owned games on Sony’s new console, but now those fears have been put to rest along with the announcement that there would be no restrictions on used games, this includes selling, trading or even lending your copy to another friend.

Even more good news, there is no need to be connected online in order to enjoy single player modes or even a need for online authentication to play. For those of you currently with Playstation Plus, your membership will move onto the Playstation 4 upon purchase.

I've been a gamer since I was a child (which is going way back when) the very first console I owned was the Sega Master System, during my time as a gamer I have pretty much come across nearly every console including the Bally Astrocade(which requiered cassette tapes to play games) so I have broad range of knowledge when it comes to video games. My favourite game of all time is between Shadow Hearts (a rare gem of an RPG released for the Playstation 2) and Final Fantasy VIII.
Previous E3: Forza 5 official trailer
Next E3: Sony E3 Press Conference Breakdown