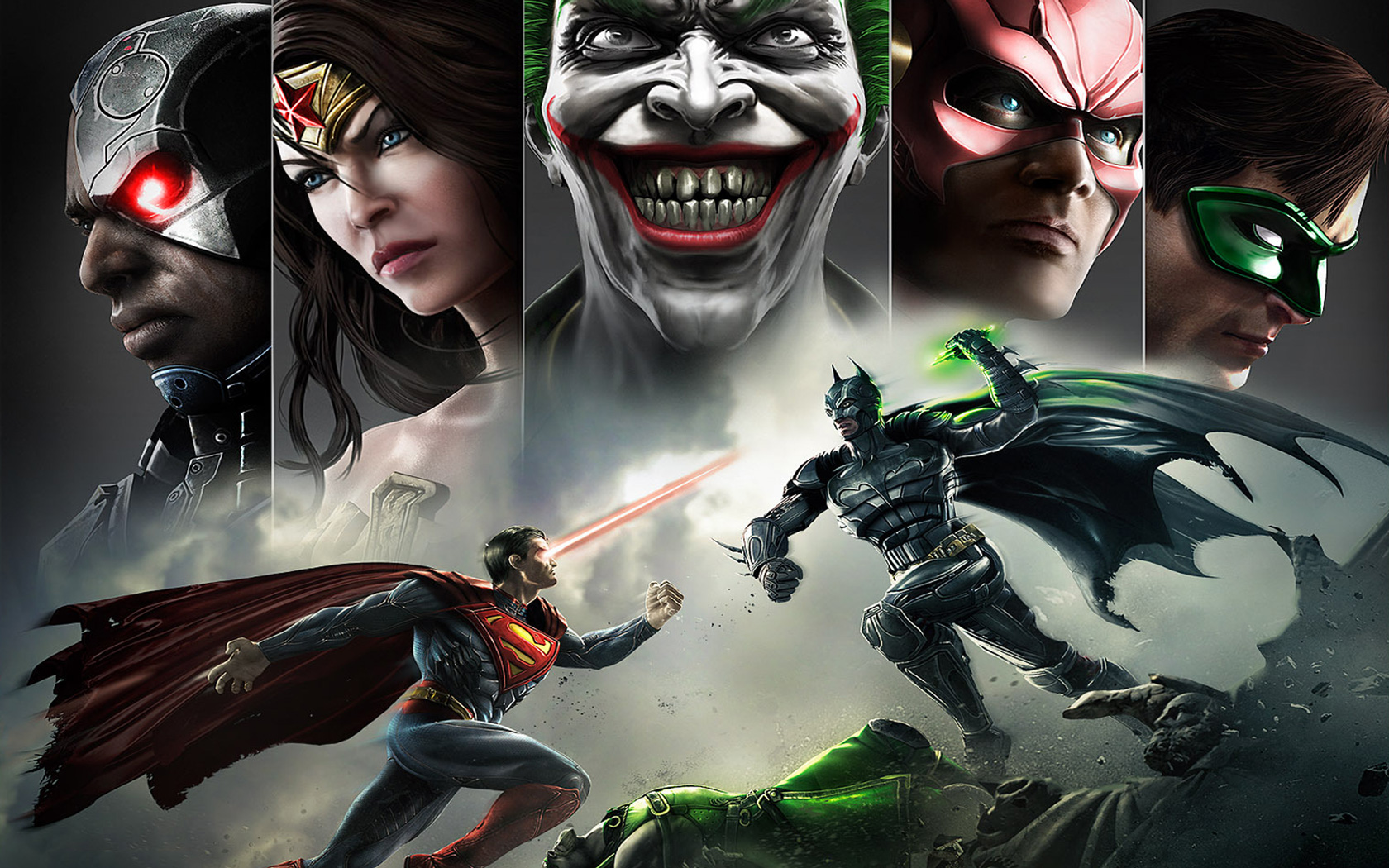 Not a terrible month ahead for Xbox Live Gold subscribers, which includes titles like Neo Geo Battle Colosseum, and Injustice: Gods Among Us.

It’s not a bad month for Gold Subscribers. Not great either, but not bad. The newer stuff that’s going to go free is not anything close to being big names though, with The King’s Bird and Shadows Awakening.

As for the older stuff, the Xbox 360 games include the first Injustice: Gods Among Us, and Neo Geo Battle Colosseum. So while those are decent titles, I’m pretty sure that anyone who’s wanted to play them has probably done so by now.

Either way, it’s all free (if you’re a subscriber). So there’s that.

Jason's been knee deep in videogames since he was but a lad. Cutting his teeth on the pixely glory that was the Atari 2600, he's been hack'n'slashing and shoot'em'uping ever since. Mainly an FPS and action guy, Jason enjoys the occasional well crafted title from every genre.
@jason_tas
Previous Crysis Remastered Trilogy releases this fall for consoles and PC
Next Pixelopus, Concrete Genie Dev Studio, Is Said To Be Working On PS5 Title