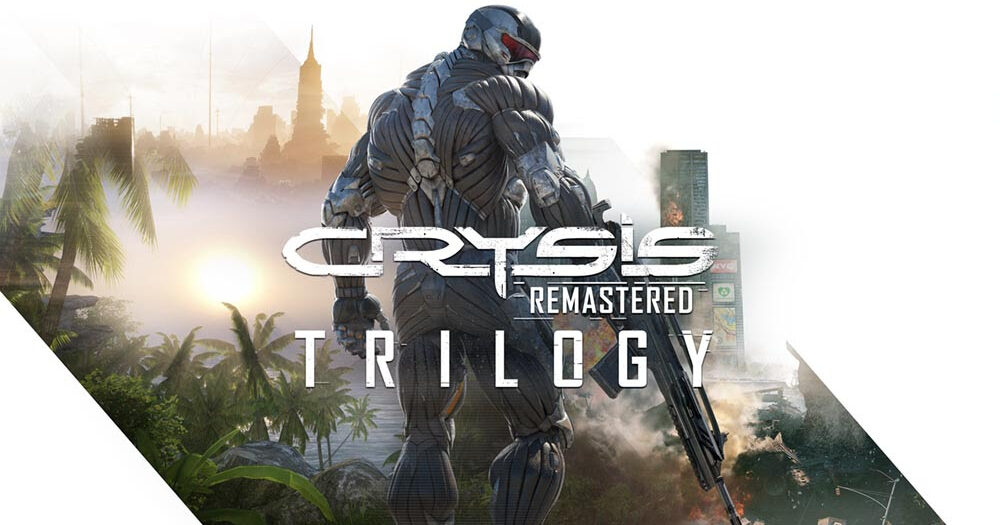 Crysis Remastered Trilogy releases this fall for consoles and PC

Rumored for a while now, the remasters of the Crysis games are indeed real. Not only that, but all 3 are bundled together and on the way this Fall.

Can it run Crysis now?

Yeah, I know. But I like that joke. Anyway, Crysis might not have a new game on the horizon, but the series is definitely back in a pretty big way. That’s thanks to Sabre Interactive, who’ve partnered with Crytek for a set of remasters.

All three of the games in the set are going to be bundled together, though you’ll be able to get parts 2 and 3 separately as well. You might remember that the first Crysis already had a Remaster, so you probably don’t want to double up on that. Nice to have options.

Here’s what the titles will look like in action:

There’s no release date as of yet for this one, though we do know that the set will be out there this fall. Expect to see it arrive for the PS4, Xbox One, Switch, and PC. And yes, playing the game on the PS5 and Xbox Series X|S will net you improved performance.

Jason's been knee deep in videogames since he was but a lad. Cutting his teeth on the pixely glory that was the Atari 2600, he's been hack'n'slashing and shoot'em'uping ever since. Mainly an FPS and action guy, Jason enjoys the occasional well crafted title from every genre.
@jason_tas
Previous Ghosts ‘n Goblins Resurrection makes its way to Xbox, PlayStation, and PC
Next Xbox Games with Gold kicks off June ’21 with Neo Geo Battle Colosseum and Injustice