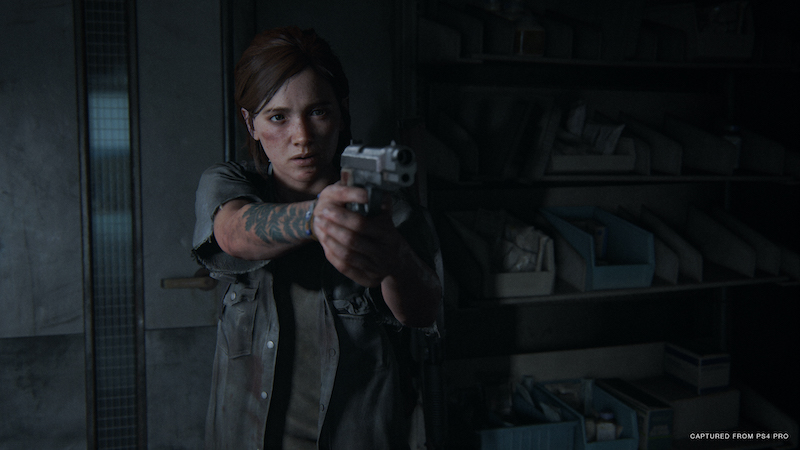 Even with all that’s happening in the world, the release schedule rolls on. This month sees quite a few releases, including a few major ones.

The Last of Us continues

Obviously, even with all of the leaks and the seeming fan-backlash, The Last of Us Part II is the biggest new release of June 2020. The game was originally delayed due to the pandemic, but is finally hitting exclusively for the PS4 this month.

The rest of the month, well it’s definitely lean. That’s to be expected of course, since we’re also heading into summer, the traditionally leanest of times for gaming. This year too, you can add to that with… everything else that’s going on. But we won’t harp on real-world here, since that’s definitely not what you came for.

So read on to see the latest releases, including the aforementioned plus Desperados 3, Burnout Paradise Remastered and more.

Jason's been knee deep in videogames since he was but a lad. Cutting his teeth on the pixely glory that was the Atari 2600, he's been hack'n'slashing and shoot'em'uping ever since. Mainly an FPS and action guy, Jason enjoys the occasional well crafted title from every genre.
@jason_tas
Previous Spellforce 3 getting huge new single player expansion
Next Excellent! First Bill & Ted Face the Music trailer hits