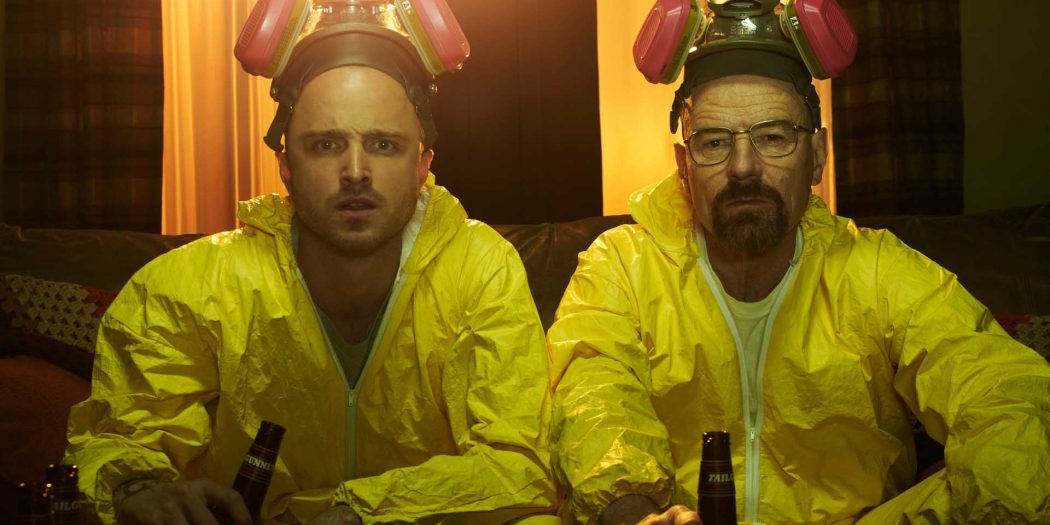 Sony has announced that a “Breaking Bad” virtual reality project helmed by Vince Gilligan is in the works, according to Variety magazine.

In a recent interview with the publication, Global Chief Executive of Sony Interactive Entertainment Andrew House revealed that Gilligan was currently working on a non-game VR project. This came after several prominent show runners who have worked with Sony Pictures Television were brought to a private showcase of the company’s VR technology.

“We set up a day at our campus where we brought seven of the best show runners [Sony Pictures Television] work with, like David Shore of ‘The Blacklist’ and Ron Moore, who did ‘Battlestar Galactica,’ Vince and some other folks,” House said.

Gilligan was reportedly excited by the opportunity to experiment with the tech’s uses in storytelling. For the full piece, click here.

It may not be a game, but it’s still exciting to see VR tech being introduced to other mediums. Hopefully this opens new doors for uses and ideas surrounding virtual reality.

Keenan McCall is a journalist and writer with a passion for animation. From video games to anime, anything that sets art in motion will get him talking and writing nonstop.
Previous Fable Fortune given July release date for Xbox One, PC
Next SDCC 2017: Factory unveils Batman-centric exclusives for the Con