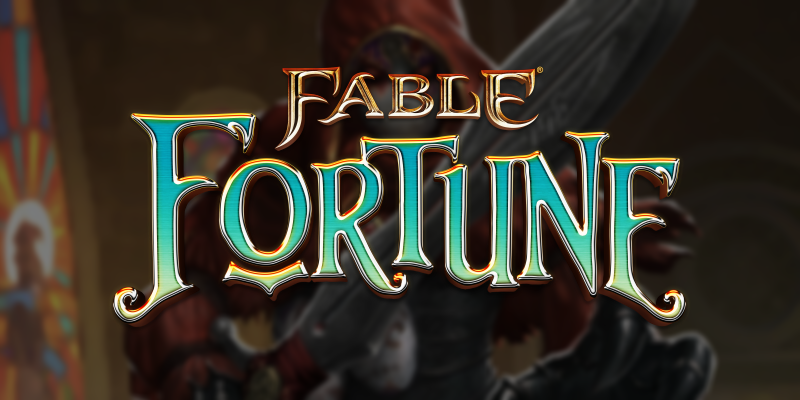 Fable Fortune given July release date for Xbox One, PC

Fans of the “Fable” franchise can return to Albion this July with “Fable Fortune,” a digital collectable card game by Flaming Fowl Studios and Mediatronic.

Developed by former members of the team behind the original series, “Fortune” mixes elements from the series into a digital collectable card combat system. The kickstarted game will feature six heroes each with their own unique decks, PvP and co-op modes, and an alignment system which impacts the types of abilities players can use during matches. 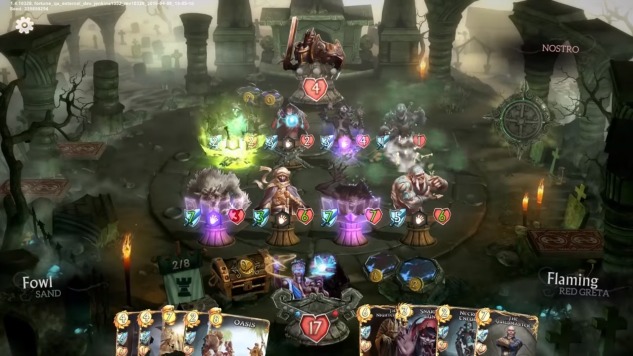 The Founder’s starter pack will be required to play at launch, running for $14.99 and providing players with 20 card packs, the Flaming Fowl trophy card and a rare Giant Egg card. The game will be free to play later in the year.

Keenan McCall is a journalist and writer with a passion for animation. From video games to anime, anything that sets art in motion will get him talking and writing nonstop.
Previous Hellblade receives August release date
Next Breaking Bad virtual reality project revealed