A bunch of new titles are joining EA Access over the next few months.

Monthly fee aside, EA’s Xbox One-exclusive subscription program is actually a pretty solid deal. There are a load of top games already on Access, that you can play anytime you like after all.

That roster is about to get a bit bigger too. Shortly, you can expect the inclusion of some more of the publisher’s biggest IPs. If you like Need for Speed, PvsZ, and EA’s sports series’, then you’re going to dig the additions. 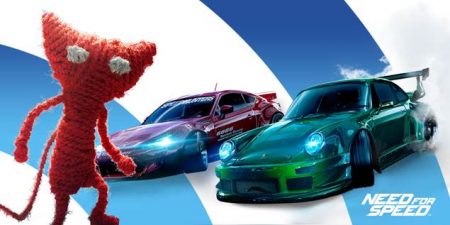 Here’s what’s on the way, complete with dates of arrival:

More than just a play-all-you-want plan for the games in the Vault, EA Access gives subscribers a host of bonuses. For starters there’s a 10% discount on all EA games that you purchase (on Xbox One). And then there are the Play First Trials.

Those are golden if you’re looking forward to DICE’s Battlefield 1, which officially arrives on October 21st. The Play-First-Trial actually begins October 13th, which gives you a solid head start on everybody else.

Jason's been knee deep in videogames since he was but a lad. Cutting his teeth on the pixely glory that was the Atari 2600, he's been hack'n'slashing and shoot'em'uping ever since. Mainly an FPS and action guy, Jason enjoys the occasional well crafted title from every genre.
@jason_tas
Previous Furi (PS4) Review
Next System Shock Demo Update is Coming: Wonders will never cease!