Watching the new gameplay trailer for Rise of the Tomb Raider, I was so excited and amazed at how the game looked, but I was still disappointed. The problem: it’s only coming to Xbox One for now. 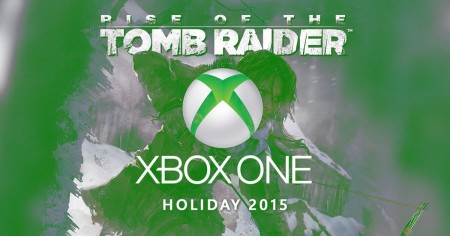 By this point in console war history, we all know that psychology is the real driving force behind the war rather than the consoles themselves. People are merely rationalizing their time/money investments and are rarely objectively comparing performance and hardware. This was further complicated by game exclusives like Halo or Metal Gear Solid.

These superficially look like a tepid compromises, but it’s really just Sony and Microsoft using developers against players to gain a slight advantage in the market. The sad part is that the players and developers lose out the most.

Developers naturally want a huge audience for their game. What’s the point in creating a game that no one plays? In theory, timed exclusivity doesn’t seem that bad. Sure, part of the audience might initially miss out, but they will eventually get to experience the game. The problem is when. Let’s take Rise of the Tomb Raider for example.

PlayStation fans keep getting “reassured” that it’s a timed exclusive on Xbox One, but there is no set release date for PlayStation. This leads me to believe that the end of this time exclusivity might be pretty far out or Crystal Dynamics is legally prevented from talking about other console releases. Let’s be clear, I’m positive Sony would have done the exact same thing, so there is no white knight here. 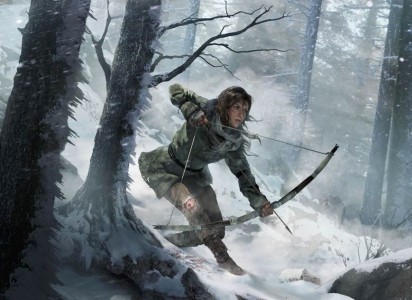 Before you start getting on your ethical soapbox, let me remind you that game development is a turbulent industry and that money could mean sustaining their company and employees for another year or game.

It’s just business, but it’s not good business. It’s unnecessary and harms the consumer more than the competitor. I own both consoles, but I’m hardly the typical consumer since most of my spare time is spent on video games. There is little data on how many household own both consoles unfortunately. Even assuming 50% of households own both, a potentially significant portion of the audience may be left out because they don’t own the “right” console. Time exclusivity is money-grabbing at its worst.

Console exclusive DLC is a palatable compromise. Typically, this type of DLC includes extra missions, maps, items, etc available to purchase on a specific console or comes exclusive with preorder on that console. These simply reward owners of those particular consoles without preventing owners of other consoles from enjoying the core of the game. I know die-hard completionists are gearing up to type an angry retort, but that’s the truth. This is, of course, barring DLC that actually should be part of the game, but that’s an entirely different discussion/op-ed piece.

Once again the player is on the losing side of the video game economics. Both companies have turned towards capturing exclusive rights to DLC, characters, and even time. It’s a scrambling tactic that comes off as desperate, but understandable.

Both companies have struggled with their exclusives and Sony even admits their line up is sparse. It’s a little ridiculous considering how the industry is functioning now, but economics are slow to change. Until Wall Street can catch up to how games are actually being made, we will suffer more nonsensical exclusively.