Sony Says Morpheus Will Be Ready to Release Next Year 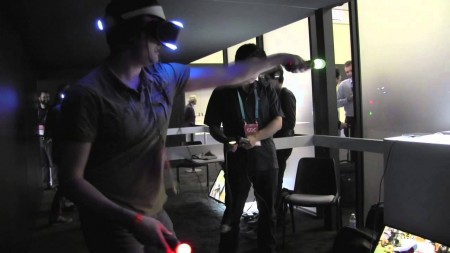 The Games Developer Conference, otherwise known as GDC, is not normally a product/IP hype machine like other conferences and conventions; instead, it is developers getting together to discuss the more business side of game making, from how they make games to why they make them the way they do. However, that isn’t stopping Sony from promoting their VR headset, Project Morpheus.

The most exciting news is Sony says they are close to launching the VR headset, speculating a release date as soon as next year. The announcement wasn’t a mere publicity stunt as Sony released key changes of Morpheus to developers. They are probably attempting to catch the interest of developers who want to explore VR games and aren’t currently working with a specific VR device. Here is a list of the major changes made: 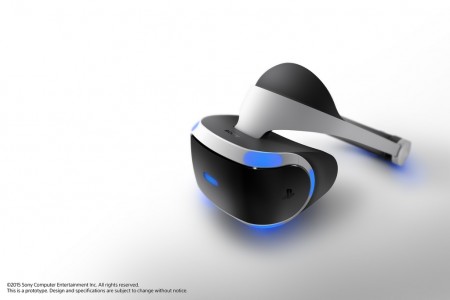 The really promotion will begin at E3 later this year, hopefully with VR game announcements and demos. Sony seems very confident in Morpheus and getting it into their customers’ homes. Time will tell, but PlayStation fans should be very excited.

Will you buy a Morpheus? Let us know in the comments below! Tweet at me your thoughts on Morpheus and other VR headsets: @lmrome3