A few fixes for some multiplayer issues. 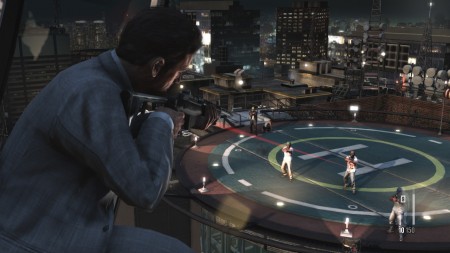 The ‘Painful Memories’ DLC is out on December 4th as well, with new maps, weapons, items and more for your enjoyment.

Mike is Brutal Gamer's Indie Editor. He has been playing video games since the early 90s and is fond of racing games, puzzlers and MMOs. Typing /played while in WoW makes him cry, but not enough to stop him playing some more.
@Ognawk
Previous Wii mini a reality… in Canada
Next Steam records record use over holiday weekend