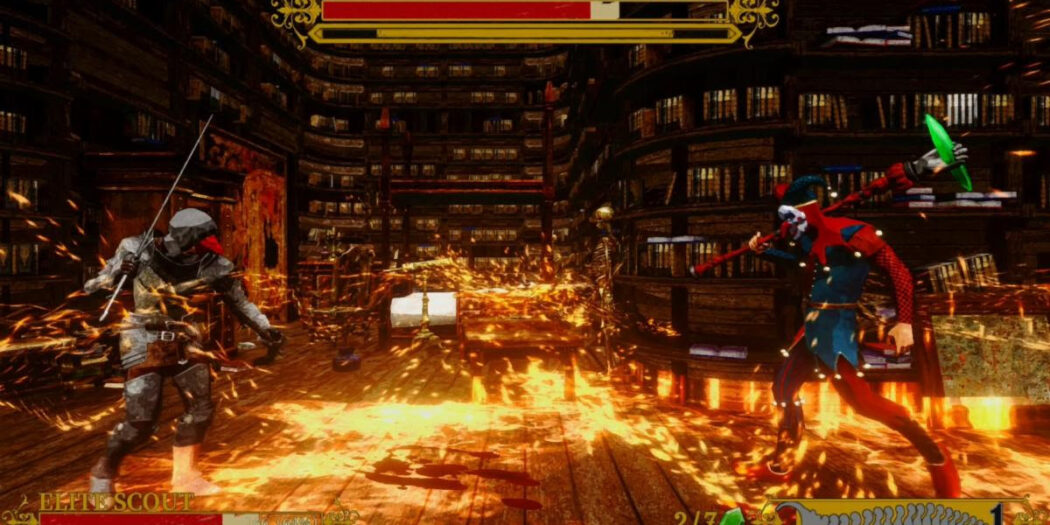 Coming to Early Access is Corpse Keeper, an action-strategy title that puts players in command of an undead army, and up against a powerful demon.

Summon forth an army of undead warriors to vanquish a demon lording over the city of Lenste. Wield the dark art of necromancy to form a squad of three corpses and ultimately defeat the unholy abomination residing in the holy cathedral.

Manipulate flesh and bone to create more than 30 different characters including Grave Keepers, Knights, Plague Doctors, and Assassins, each with distinct movesets and traits. Full launch will offer 40+ characters. Despite the impressive strength of these reanimated battlers, each one will decay during exploration. Mitigate decay with preservatives, but replenish rotten revenants with new corpses by collecting remnants of defeated enemies.

From Thermite Games and developer Melancholia Studio, Corpse Keeper is set to creep onto Early Access (via Steam and Epic) on February 15th.

Jason's been knee deep in videogames since he was but a lad. Cutting his teeth on the pixely glory that was the Atari 2600, he's been hack'n'slashing and shoot'em'uping ever since. Mainly an FPS and action guy, Jason enjoys the occasional well crafted title from every genre.
@jason_tas
Previous Get a peek at the famed school and more in the newest look at Hogwarts Legacy
Next Suit up for the Empire with the new Stormtrooper helmet from Denuo Novo