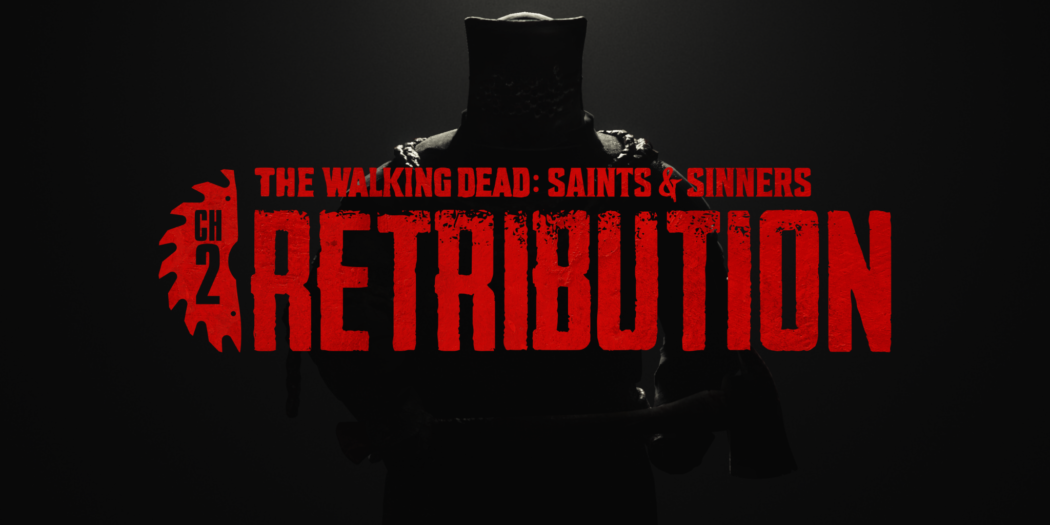 One of the bigger titles on the Meta Quest 2, The Walking Dead: Saints & Sinners has expanded with a Chapter 2, dubbed Retribution.

Newcomers and players returning to The Walking Dead: Saints & Sinners world will once again jump into the body of The Tourist as they navigate all-new threats that pose even more danger from every corner of the flooded city of New Orleans. In Chapter 2: Retribution, players are tasked with facing more than the undead Walkers roaming the streets as various factions and individuals have risen in power. There’s also the unrelenting threat of the Axeman bringing a new level of terror to the game.

The Walking Dead: Saints & Sinners – Chapter 2: Retribution is out now for the Meta Quest 2. The entire game is on the way too though, for the forthcoming PSVR2. Of course that new Sony headset isn’t out yet, and isn’t expected (in limited release) until early 2023.

So look for that on March 21st, 2023. But that’s not all for Saints & Sinners, as the game will also be coming to Steam VR, and roughly around the same time as the PSVR2’s edition. Watch for it some time in February, 2023.

Jason's been knee deep in videogames since he was but a lad. Cutting his teeth on the pixely glory that was the Atari 2600, he's been hack'n'slashing and shoot'em'uping ever since. Mainly an FPS and action guy, Jason enjoys the occasional well crafted title from every genre.
@jason_tas
Previous WandaVision’s all-new, all-different Vis is about to ship from Sideshow Toys
Next Have a Trek fan on your list? Robert Graham partners with Star Trek for new line