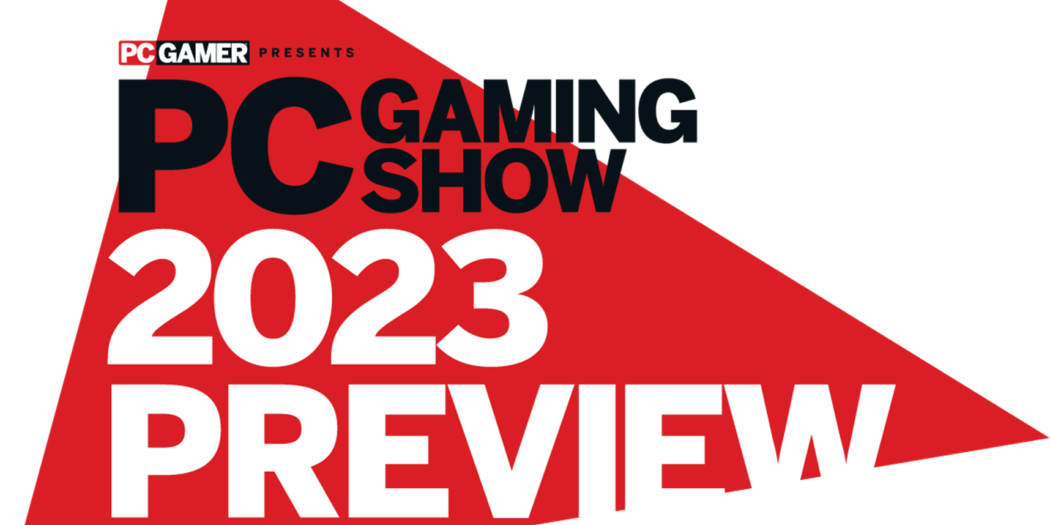 No, you’re not imagining things, there was a PC Gaming Show this past summer. This is a second installment, looking ahead to the year 2023.

A part of the yearly E3 happenings, the PC Gaming Show has been around for a while now. Presented by Intel and PC Gamer magazine, which is still very much kicking, the show brings the best of what’s coming up to PC gaming audiences.

Since 2015, there’s been one of those per year, but this year there is indeed another. Set to debut this month, on November 17th, the show will cover the games coming up in 2023..

“What we love about PC gaming is that so often the next big thing—Stardew Valley, Valheim, Among Us—completely catches players by surprise,” said PC Gamer Global Editor-in-Chief Evan Lahti. “There are more PC games coming than any one of us can keep track of. We want this show to give PC gamers a digestible look at 2023’s most interesting games.”

The PC Gaming Show: 2023 Preview will be hosted by esports host Frankie Ward, and will look to one-up a summer showcase that already had some impressive numbers. That broadcast was picked up by some 4.3 million viewers, and streamed/co-streamed across 70 online channels.

Fortunately, there’ll be a number of titles on the docket for it, for fans to anticipate getting a peek at. And those include:

The PC Gaming Show: 2023 Preview will kick off on November 17th, at 1pm eastern time. You can find it via twitch.tv/pcgamer, youtube.com/pcgamer, twitch.tv/twitchgaming, and even on Steam.

Jason's been knee deep in videogames since he was but a lad. Cutting his teeth on the pixely glory that was the Atari 2600, he's been hack'n'slashing and shoot'em'uping ever since. Mainly an FPS and action guy, Jason enjoys the occasional well crafted title from every genre.
@jason_tas
Previous Trailer: Mechanized action hits VR this December with Space Shells
Next Trailer: Blacktail brings a mixture of action and witchcraft to life this December