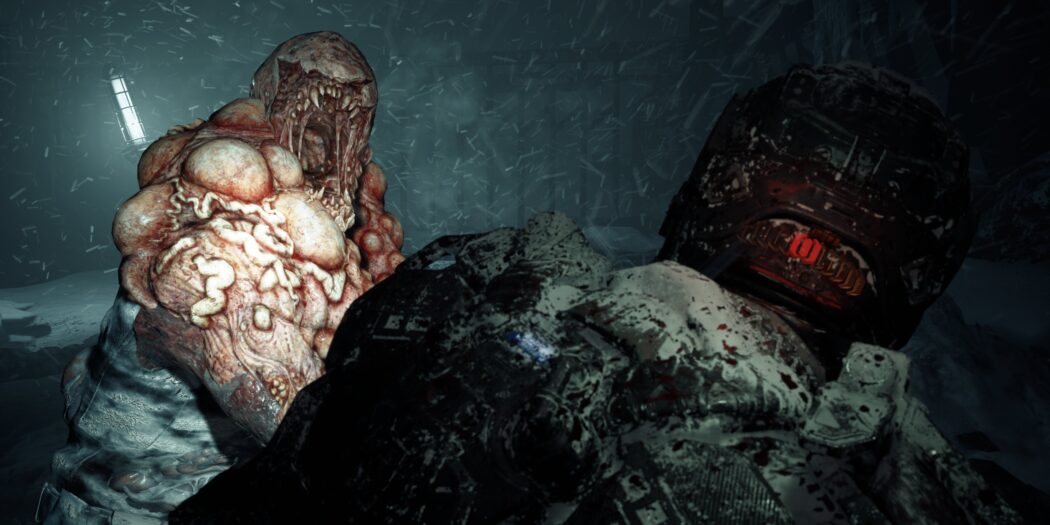 If you don’t know, The Callisto Protocol is shaping up to be one of the most interesting horror games in a long time. Here’s the latest look.

Digging in the dirt

But it’s not all samey, as The Callisto Protocol has some sharp differences. For one thing, it’s set in a creeptacular prison called Black Iron, that’s housed on Jupiter’s moon of Callisto. It’s there that players will have to unravel a mystery buried deep beneath its reinforced foundation.

It also stars actor Josh Duhamel, plus what might be some of the most hideous monsters in gaming.

From the original creators of Dead Space and starring Josh Duhamel as cargo space ship pilot Jacob Lee, The Callisto Protocol is a story-driven survival horror game that will release on PC, PlayStation 5 and Xbox Series S/X this December 2nd.

Jason's been knee deep in videogames since he was but a lad. Cutting his teeth on the pixely glory that was the Atari 2600, he's been hack'n'slashing and shoot'em'uping ever since. Mainly an FPS and action guy, Jason enjoys the occasional well crafted title from every genre.
@jason_tas
Previous Trailer: Fear and survival, frozen in the ice, Terror: Endless Night has a brand new demo
Next Trailer: Floodland’s water world is playable now on PC as a Next Fest demo