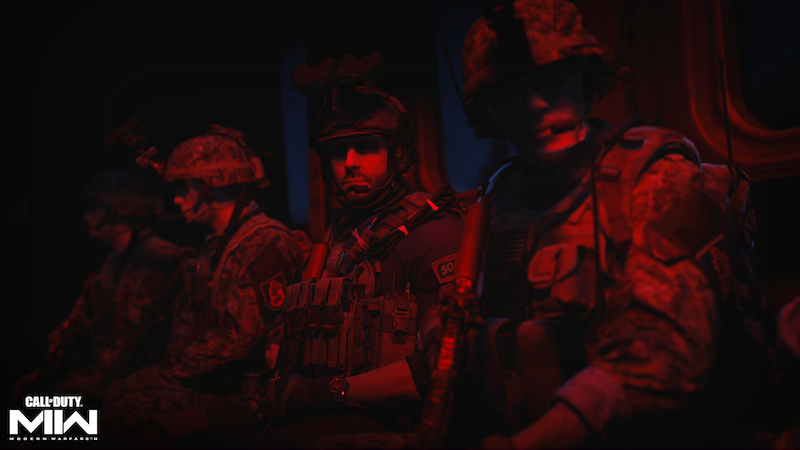 Looks like Call of Duty fans are pretty amped up for Modern Warfare II. The recent beta test for the upcoming shooter smashed records for Activision.

Are beta tests good measuring sticks for a game’s eventual success? If they are, then the recent test for Call of Duty: Modern Warfare II bared some most excellent tidings for Activision.

That’s because, according to the company, the just-wrapped test was one for the books. The test was apparently the biggest ever for CoD, including the “most players, most hours played, and most matches across all platforms combined”.

When you consider Call of Duty titles of the past, and the tests that a good chunk of them have gone through, that’s pretty impressive. But Activision isn’t done touting with just console-CoD. Nope, there’s also Warzone to talk about. Specifically, Warzone Mobile.

The handheld version of the now-staple Call of Duty play mode, Warzone Mobile has hit a bit of a high-water mark as well. The smartphone title is now the fastest title every to “top 15 million pre-registrations on Google Play” for Activision, Blizzard, or King. A quick side-note on that too, as pre-registering for that one will net you some bonuses.

Prospective-players can get the Emblem: Dark Familiar and Vinyl: Foe’s Flame, as well as the X12 Prince of Hell Blueprint and M4 – Archfiend Weapons Blueprints. And as it looks, all of those would become available when the game launches next year. There’s another tier of bonuses too, but those won’t hit till the game lands at 25 million pre-registrants, so keep your eyes open.

Speaking of bonuses, there are some for console and PC beta-players as well. And you’ll find out what they are when Modern Warfare II arrives on October 28th, and Warzone 2.0 opens up play on November 16th.

Jason's been knee deep in videogames since he was but a lad. Cutting his teeth on the pixely glory that was the Atari 2600, he's been hack'n'slashing and shoot'em'uping ever since. Mainly an FPS and action guy, Jason enjoys the occasional well crafted title from every genre.
@jason_tas
Previous Trailer: The Dark Pictures Anthology haunts current-gen consoles
Next Trailer: Trifox sets off on a cartoony quest to find his lost remote this October