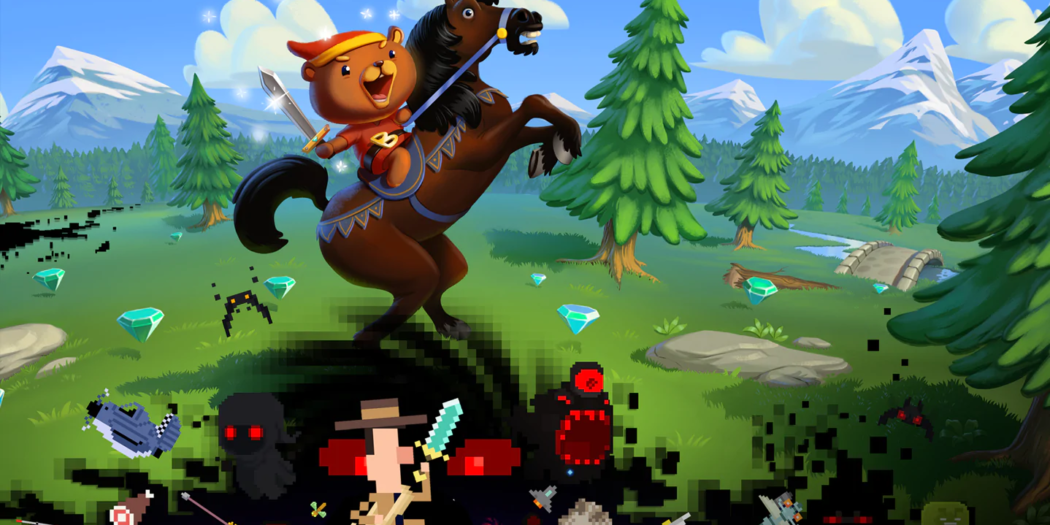 Atari Mania loads up on iconic Atari themes, sending players on a trip through the storied company’s past. It arrives next month on Switch and PC.

Watch out for dead pixels

Serving as more than just a trip down memory lane, Atari Mania brings a fresh new take to a trove of gaming classics. Not only are the games reimagined and mashed together, but some familiar Atari faces make an appearance as well! However, the corruption has turned friend to foe, and it’s the job of the Caretaker to return both them and their games to their original forms.

Expect over 150 “microgames” in Atari Mania, all of which will mash the company’s classic games together. Atari says you can look for stuff like beating up Centipedes with a paddle from Pong, and trying to make your way past “Rhindle, Adventure’s fiercest dragon”.

Up for a different kind of trip down memory lane? Atari Mania lands on the Nintendo Switch and PC this October the 13th.

Jason's been knee deep in videogames since he was but a lad. Cutting his teeth on the pixely glory that was the Atari 2600, he's been hack'n'slashing and shoot'em'uping ever since. Mainly an FPS and action guy, Jason enjoys the occasional well crafted title from every genre.
@jason_tas
Previous Check out 8 minutes of “grotesque” gameplay in the latest look at Scorn
Next Dakar Desert Rally heads back to the 80s for new look at some classic rides