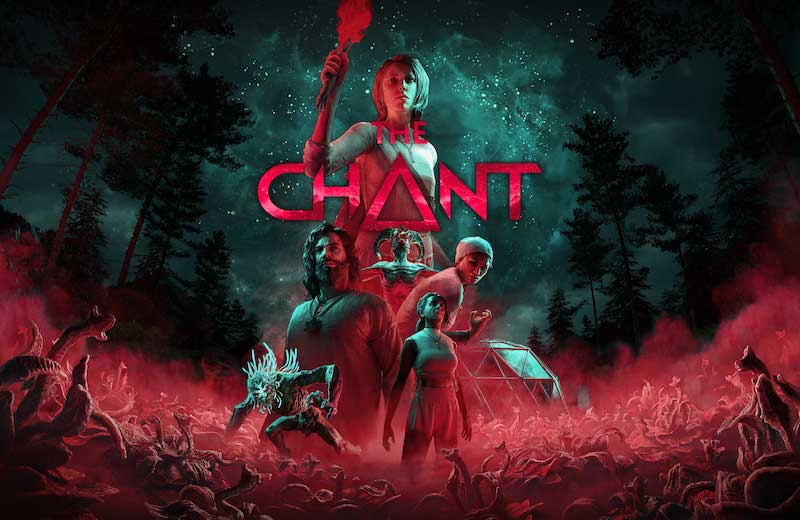 You can’t have psychedelic cosmic horror without 1970s tunes. Or at least, you won’t want to after you hear what Paul Ruskay has to say about it.

Developed by Brass Token and published by Prime Matter, The Chant´s players will experience immersive audio in an atmosphere heavily influenced by the 1970s, including original experimental electronica composed and designed by Paul Ruskay himself.

Paul Ruskay has been a leading audio producer of music and sound design for the video game, film, and advertising industries for the past 26 years.

Human beings respond to fear in a physical way, particularly when playing a game filled with cosmic horror and creatures of the unknown. What to expect sonically from The Chant is a mix between paying homage to the classics and keeping things feeling fresh.

From Prime Matter and Brass Monkey, The Chant is scheduled to haunt Xbox Series X|S, PS5, and the PC on November 3rd.

Jason's been knee deep in videogames since he was but a lad. Cutting his teeth on the pixely glory that was the Atari 2600, he's been hack'n'slashing and shoot'em'uping ever since. Mainly an FPS and action guy, Jason enjoys the occasional well crafted title from every genre.
@jason_tas
Previous It’s blood-red heroism as Marvel’s Scarlet Witch returns in new monthly
Next NYCC 22: Marvel Comics landing in NYC with full set of panels