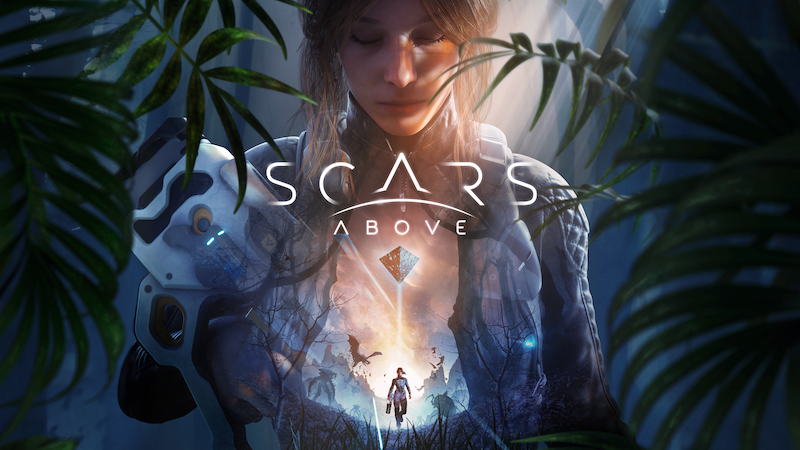 Trailer: Cosmic horror and mysteries abound in Scars Above

When an alien object appears in Earth orbit, it pulls a squad of researchers to the other end of the galaxy. That’s just the start of the terror in Scars Above.

A colossal and enigmatic alien structure appears in Earth’s orbit and stuns the entire world. Humanity names it The Metahedron. The Sentient Contact Assessment and Response team (SCAR) consisting of scientists and engineers, is sent to investigate.

Things don’t go as planned and the Metahedron hauls the team across space onto a mysterious extrasolar planet. Players find themselves in the shoes of SCAR team member Dr. Kate Ward, who wakes up dazed and alone in a strange, hostile environment. Determined to survive, Dr. Ward sets out to find her crew and unravel the mystery behind what’s happened.

At its core, Scars Above is a survival game, though Doctor Ward won’t always be on defense. Even though she’s no soldier, she’s capable of utilizing ranged weaponry, devices, and melee attacks. And it looks like she’s going to need all of that, to fend off the things that live in the uncharted region of the cosmos she finds herself in.

Exploring, researching (she’s a scientist, remember?), and crafting will also play a big part in surviving the alien world of Scars Above, and its landscape of “marshlands, freezing wastelands, underground caverns, and alien facilities”. Yep, turns out that humans aren’t the first people to set foot on… wherever.

You can expect to see Scars Above arrive at retail some time in early 2023, for Xbox and PlayStation platforms, as well as the PC.

Jason's been knee deep in videogames since he was but a lad. Cutting his teeth on the pixely glory that was the Atari 2600, he's been hack'n'slashing and shoot'em'uping ever since. Mainly an FPS and action guy, Jason enjoys the occasional well crafted title from every genre.
@jason_tas
Previous Gamescom 22: Return to Monkey Island takes to the high seas next month
Next Marvel returning to tabletops with new game in 2023